It would seem that we live in a society that has lost its way. Of course you will read this and probably think that you personally have it all under control. Present company accepted let's look at the general situation regarding our society.

The strength and resilience of hundreds and hundreds of families who survived on handouts during the strike has become legendary. These where very bleak times yet the miners inspired a nation with their tenacity and stubborn resolve to stand up to the Conservative government at the time.

That was a long time ago and the people have changed and so has the people's resolve, we live in a weakened society of expectancy and a misguided notion that there is entitlement, we are entitled to someone else to pay our way, someone else to protect us, someone else to pick up the litter and so on,  and we must not forget that we have rights yet we blindly accept things like reduction of police officers as a necessary cost cutting measure.

I mentioned, 'rights', yes indeed we do have rights, we have the right to walk freely wherever we like, the right to speak as we wish and so on.

However the problem of believing in the rights that have been historically agreed on in a strong society , is that the conflicting views from others who see the rights we believe in are infringing their own rights to entitlement. Infringing their own opinions of hate can often be answered by them with violence. We may even become part of that misguided notion of entitlement and become a resource as opposed to a person with rights.

In a weakened society it is up to every individual to realise that if our supposed rights are ignored, we should not then to expect other people to play by our rules.

Of course you respect other people's opinion and so on but what happens when they resent yours? In a strong society we agree to differ and we may debate and even argue. In a strong society we all go home with either a feeling of satisfaction or maybe a slightly bruised ego. Yes we on the whole still have this strength within our immediate circle of friends and acquaintances, it is not always the case outside the circle.

The recent shooting of innocent people in a synagogue in Pittsburgh demonstrates how the rights we believe in, our supposed entitlement actually mean very little. What strength does a right have when one of our weak minded fellow human beings take offense and decide to act upon their twisted hatred.

In a weakened society we can not take it for granted that all will be well. When will we realise that every man and woman must become their own security guard.

The personal safety of our family and friends may be in our own hands so how can we show strength and resilience?

A strong society recognises that all does not smell of roses and takes corrective measures to combat these problems.

My own brother was stabbed 14 times and by the grace of G-d survived, his rights meant nothing to his attackers, he became a resource to them and they believed they had a right to take what they liked. 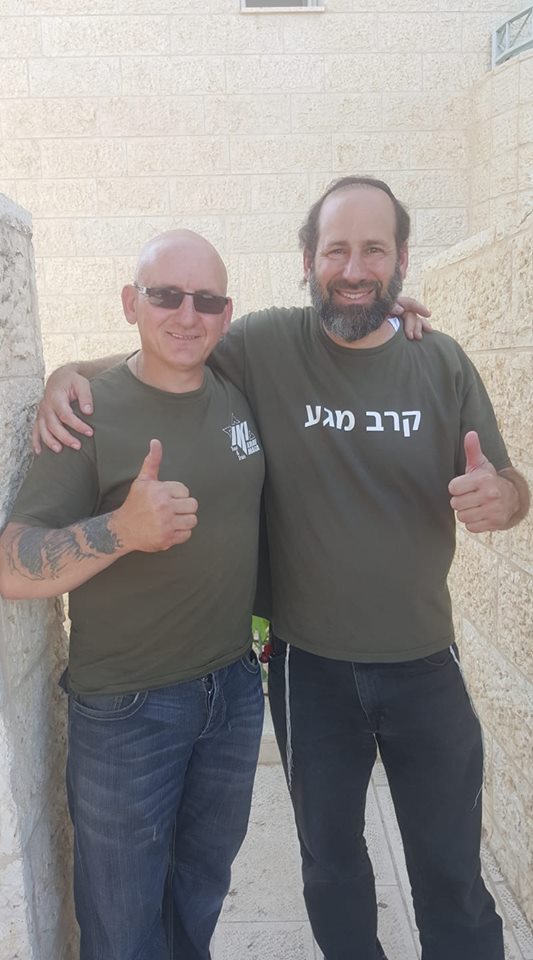 Tony Preston is a licensed Krav Maga instructor under the authorization of Israeli Krav International. He teaches at IKI Krav Maga Merseyside, Wirral area of the United Kingdom.