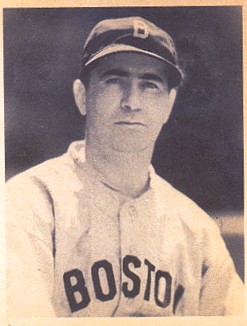 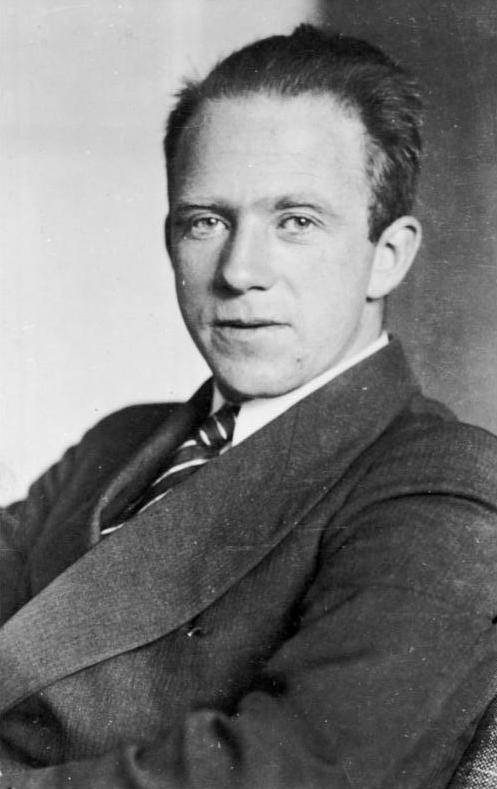 Are you certain this will work?

I am fairly certain it will work.

That is not an answer; either you are certain or you are not. There is no such things as partially certain.

This conversation, or something close to it, took place between two Americans during World War Two. The questions being asked concerned the German ability to produce a nuclear bomb. Are you certain they cannot produce it?

The key player was the noted German physicist Werner Heisenberg, who was working on such a bomb. The Americans were uncertain as to his ability and motivation. In such a matter there was no room for uncertainty, too many lives were at stake. The freedom of the world was at stake.

The Jewish scientist working for the Americans stated that a fair degree of certainty is not certainty. Either you certain or you are not. If you accept the fact that you are uncertain then you must proceed on the basis of this lack of certainty. You must never assume certainty. As stated there is no partial certainty, it is an absolute.

The individual in question was in fact a master of this concept. For it was he who was the first to state this principle in the well known "Uncertainty Principle.

In 1927 German physicist Werner Heisenberg introduced this principle which states that there is a fundamental limit to the precision with which certain pairs of physical properties of a particle, complementary variables, can be known. This for example refers to the position of a particle and the momentum of the particle. Thus, the principle states that there is a limit to the precision of knowing these objects. The more precisely the position of some particle is known the less precisely its momentum can be known, and the other way around. There, the uncertainty principle suggests that, in general, it is not possible to predict the value of a quantity with certainty, even if all conditions are known and specified. This is indeed mind blowing! Essentially what we are saying is we know very little.

What Heisenberg stated was essentially written in the Bible thousands of years earlier, "No man shall see my face and live."(Exodus, chapter 33, verse 20)i.e. no living person shall ever have absolute certainty.

This means that essentially we live in a world of uncertainty, or as Moe Berg put it, we know nothing.

Moe Berg, the American Jewish baseball player and spy, understood this quite well. He used this principle to determine the actions of baseball players; would a runner on first base attempt to steal and run to second base, by nature this is uncertain. And yet he succeeded a high percentage of the time by accepting the uncertainty and using whatever variables he had. This developed into what is known simply as "having a feeling".

Having a feeling about someone's behavior is never just a feeling. Feelings alone have no value. But the feeling of a man like Moe Berg was based on in-depth study of human behavior, political events and science, and thus he was chosen to determine if the German scientist was close to developing a bomb or not. The outcome of the war was to a significant extent dependent on his judgement. The catcher was calling the game.

We can apply, and we do apply, this Uncertainty Principle to our Krav maga training. The IKI Universal Block is based on the uncertainty of the attack, whether it be a knife attack or a punch. While other systems charge in to the attack (such as with a knife attack), which implies an accurate assessment of the position of the attacker coupled with precise timing of this attack and the movements of the individual, this together with a prediction of our own, i.e. the Defenders, expected speed and accuracy, we reject this approach totally. This traditional Krav Maga approach is based on ego, not science.

It is exactly as it is expressed in the song Kung Fu Fighting, "But they fought with expert timing...Hands and feet as fast as lightning...make sure you have expert timing"

In fact, as the Heisenberg principle states, there is a fundamental limitation to knowing the precise position of the particle in motion, in this case the strike or attack, in relation to its momentum. In plain English, we do not know where the knife will be at any given moment in time. We cannot know the speed and the location of the knife at the same time. Therefore if we move in to the knife we will get cut. I feel as if Heisenberg was discussing the nature of a physical attack.  As stated there is always a certain Standard Deviation.

And yet in many martial arts, including most styles of Krav Maga, they train as if the precise position of an attack and the corresponding momentum, is known. (that is the only way to justify this charging in to a knife attack). They also train as if there is no standard deviation. This is a violation of s scientific truth as well as of street reality. Whether you ask an experienced street fighter, police officer, bouncer, or Nobel winning physicist, you will receive the same answer. There is no way to time an attack effectively, that is why we "receive" the attacker or preempt it but we do not charge in while the attack is in motion. That is suicide, and yet that is precisely what many Krav Maga instructors teach.

Our training at IKI is based on these truths, the Principle of Uncertainty, which is true for all of life and of attacks in particular. As Moe Berg said, essentially, we know nothing, and with that we proceed. 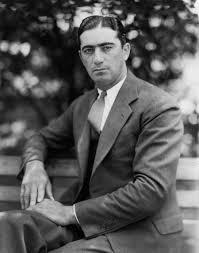