What is Krav Maga? While on what hand that may be a simple question it largely depends on how the question is perceived.

Krav Maga is a self defense system based on Jewish/Israeli roots mixed in with borrowed techniques and ideas from many other styles. But there is more than one Krav Maga and more than one interpretation of what that term encompasses.

Krav Maga deals with threats that are close; up close and personal. It is not a war system, it is not useful against tanks, planes, bombs or rockets. It's purpose is to enable an empty handed person to deal with common attacks from close range.

Krav Maga is designed be simple and effective, to enable an average person to get out of a bad situation quickly. It is not a ring sport, it is not an Olympic sport and it is not a competitive sport. There can be no "Krav Maga Champions".

For some Krav Maga is just technique, a physical art that a teacher learned and imitated. All his students will receive are physical movements, move your right arm, move your left leg, Go this way, go that way.

Krav Maga for me is something beyond technique, it is the energy, the attitude that propels the technique. That is what makes the techniques so effective and that very same attitude is what keeps our approach so fresh and innovative. 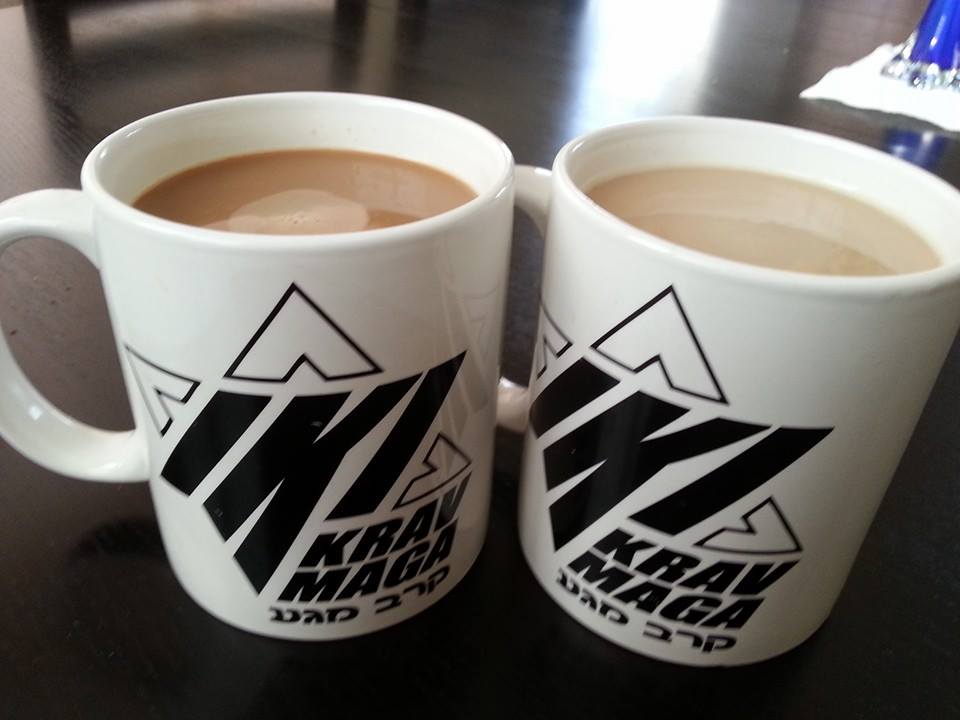