you are ugly
BY MOSHE KATZ
CEO
ISRAELI KRAV INTERNATIONAL 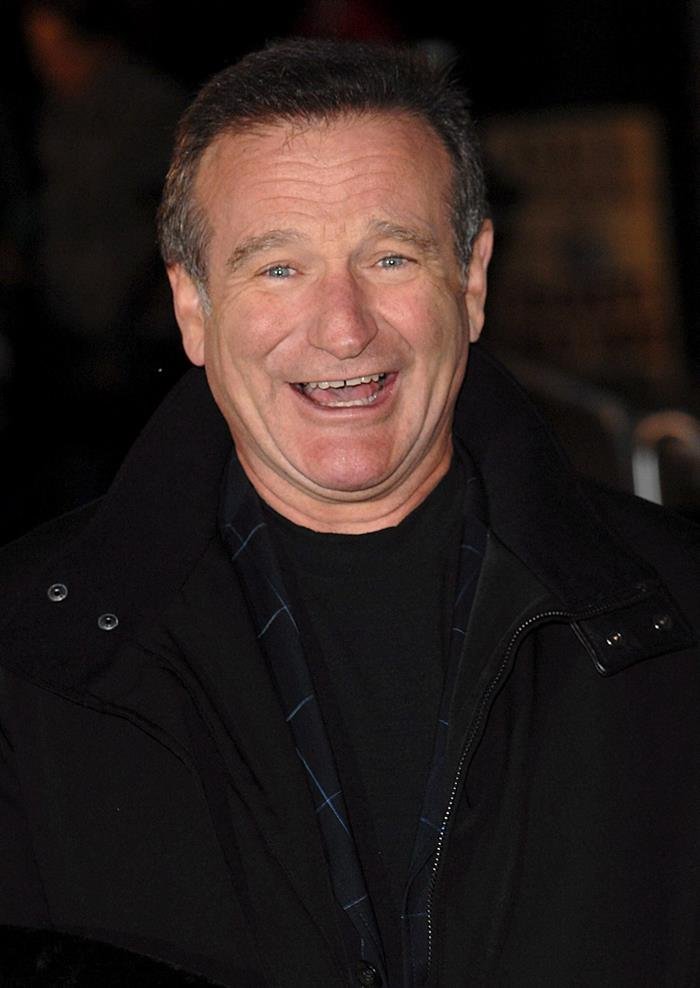 I was working as a counselor in a summer camp, little kids. We were on the bus and a little girl comes up to me and says, "Joey said I am ugly and disgusting", the poor girl was in tears, absolutely shattered. I said to her, "You are not at all ugly or degusting, you are beautiful and charming".

She said, "Really?!" and walked away happy as can be. There was a powerful lesson here, one which I am still learning from today. My simple comment has become a profound lesson for myself, something I had not thought of at the time.

In a way, we are all that little girl.

As time goes on we learn life lessons. Our entire world, our entire mindset, can be shattered by a nasty comment from an insignificant person. I am reminded of a movie scene with the great actor/comedian the late Robin Williams. I believe he was interviewing for a job, being absolutely hilarious, when the interviewer, a dry old woman, says to him, "So do you think you are funny?". William's' character says, "Well I thought I was but I guess you set me straight."

What is the lesson, and why is this remark funny?

It is funny because clearly Robin Williams is funny. He was a world acclaimed comedian, there is no doubt whatsoever that he was funny. And yet, here he acts as if one nasty old woman can "set him straight" and cause him to realize he is actually not funny.

What matters is who the speaker is. For every boxer there is a bum in the crowd shouting, Hey, My grandmother boxes better than you and she has been dead for 30 years. For every man at bat in baseball there is a heckler with a beer acting as if he can even compete with the professional ball player at bat.

A professional learns that this is part of the sport. We dismiss these people, we ignore them, they are not worthy of our time or attention. Only a rookie gets shaken by the hecklers in the cheap seats.

Do not let the hecklers tear you down or destroy your self-confidence.

I too have had my share of on-line keyboard warriors shouting at me that I don't look like a "real Krav Maga instructor". My decades in the field, my full-contact fights, my ranks from my instructors, my 20 years of international seminars, my invitations to countries all over the world, my countless awards from police, military and government, allow me to dismiss these hecklers with a shrug. They are angry losers, unworthy of my time or attention. I have nothing to prove to them.

I recall a rabbi commenting that, if a viewer states that the Mona Lisa is a worthless piece of art, one need not defend the Mona Lisa. The Mona Lisa's reputation has stood as a landmark piece of art for over 600 years. It has nothing to prove to you, on the contrary, one just shows their ignorance of art by criticizing it.

But yet it hurts, and this is the lesson. Inside all of us are still that little girl, only we hide it better. The president wants to know that everyone liked his speech. I am certain Paul McCartney still enjoys the applause, as an indication that the audience enjoyed the show. As John Lennon said after the famous roof top performance, "I would like to thank you on the half of the group and myself, I hope we passed the audition" as if the Beatles, at their peak, needed the approval of a random crowd.

We want approval, we want everyone to think we are just great, but such is life that there will eventually be a heckler who is jealous and angry and will want to insult you. All we can do is say to ourselves, I know my value, I know who I am, and this person's opinion does not matter at all. Always ask yourself; what is the source of this comment? In order for it to have value, you must first respect the source of the comment.

Jackie Robinson was chosen by Dodger owner Branch Rickey to be the first black man to play baseball in the "White leagues" in America. He was certainly a star, but there were even greater stars. He was chosen because Mr. Rickey felt that Jackie could handle the heat, could hear the insults, the abuse, the hecklers', and keep his cool. Jackie was told never to respond to the racist slurs. By refraining from responding he paved the way for more black players to play baseball.

The rabbis teach us repeatedly, who is great? He who hears his insults and remains quiet. Know who you are, let not the opinions of those who do not matter have any influence over you. Remember who you are. In order for a comment to have value, it must come from someone you respect.