Your Own Doom
By
Moshe Katz
CEO
Israeli Krav International 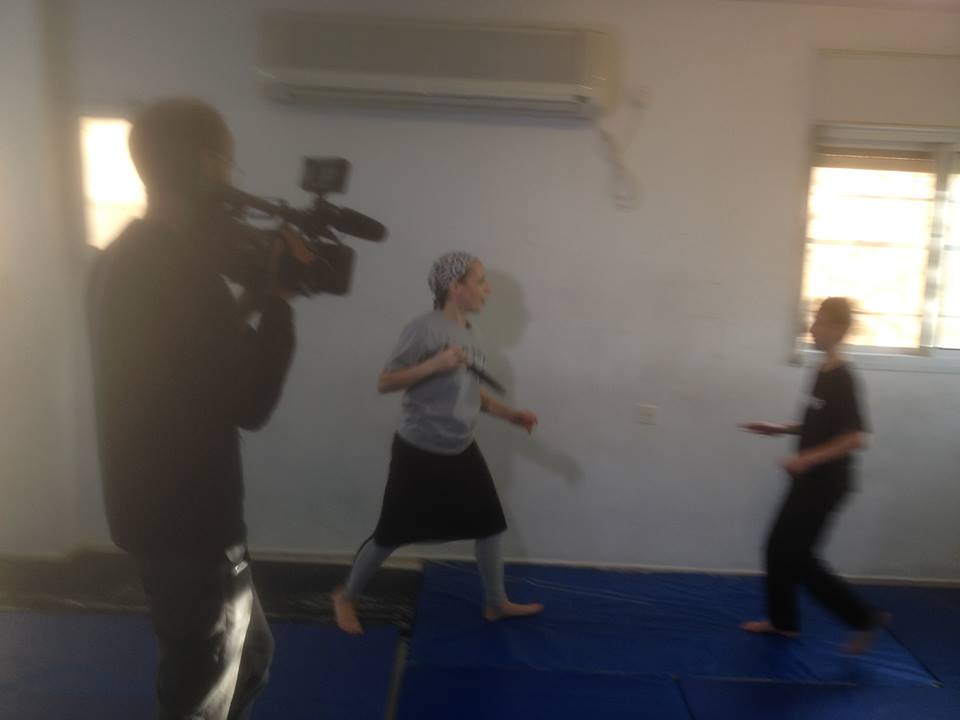 Today I was interviewed by a journalist from German TV. He is in Israel doing a story about how people respond to terror. He wanted to watch me train a mother and son, a family, in Israeli Krav Maga. And he asked all of us some questions.

One of the questions he asked me was as follows: Do you see an increase in interest in Krav Maga training during recent times due to the recent outbreak of knife attacks?

I wanted to give him a nice answer, but I could not, I could only speak the truth, the sad and shameful truth. I told him, after every attack, yes, there is an increase in interest, like mushrooms after a rain storm. And just as quickly as those mushrooms disappear so too does the interest in Krav Maga.

So now, there is no real change. No, sadly, very few people wake up and take notice, very few begin training and those few that do, most of them drop it within a short period of time. The flame goes down very quickly to a simmer and then to smoke.

I wish our people were smarter.

And then today I read something from a different generation. One of our students, Rotem, sent me a book written by her grandfather I believe, a Jew from the Netherlands who survived the Holocaust. He was writing about the period towards the end of the war and the Jewish prisoners heard news that the Nazis were going to kill off the few remaining Jews in this convoy. And then he writes a great truth...even about these Jews who had suffered so much, who were holding on to life by a thread, who had seen all forms of cruelty, who had seen so many friends, family and fellow inmates die, these people still could not believe that they were really facing death.

No one believes in his own doom, instead he maintains the illusion of salvation until the end of his very last moment. Then, when that moment has passed, he starts anew, providing he is still able to do so. Besides, it was beautiful weather on 8 April 1945.

Salvation....from where will it come? How can it come if we refuse to take an active part in it?

We see trouble on the horizon, not only do we ignore it but we kill the "Prophets of Doom". We do not want to hear about it. There were those who warned about the Holocaust, loud and clear. There are those who today warn us about the Iranian nuclear threat. We hear it but we refuse to believe it. We refuse to believe in our own doom, we prefer to maintain the illusion of Salvation. We vote for the Delusion.

And we, the Krav Maga instructors, reach out and implore the public to take up Krav Maga training, free classes are offered, and still no takers. Free seminars...few takers...If we do not assist in our own salvation...

We see the knife coming but yet we choose to maintain the illusion of salvation. These are not my words, they are the words of someone who saw, who experienced it all....

And it makes me wonder...