I was sitting in a restaurant in Mexico City with Alberto and Ruban. I was watching the news and I heard the words Otra mujer attacada, another woman was attacked.

I lost my appetite.

I cannot solve all the worlds' problems, I keep telling this to my dear mother. As we are driving, no traffic at all, she looks in the other direction and sees thousands of miserable people stuck in terrible traffic.  She feels for them, she talks about it, but I tell her, "Mom, I cannot solve their problems, I already have too much pain in me to take upon myself the pain of the all those poor miserable people stuck in traffic."

I cannot solve all the problems of the world. But I do try to do what I can.

As I sat down to write this blog, on a busy Friday afternoon, I really had, and have, no idea what form it would take. I just feel I have to write.

I feel I have to write, to anyone who wants to read, because of the news on the Israeli channel. It says..."The neighbors of the murdered woman: 'She came out naked from her apartment shouting 'I am being murdered;"

The neighbors called the police and an ambulance, it was too late.

Think about it, she knew she was being murdered, Chilling, and yet, there was nothing she could do. She was killed with repeated stabs and could not defend herself. She was killed by her "former" boyfriend. (Former...why was she naked?)

I am not saying that Krav Maga lessons are a guarantee that everyone will be able to fight off every attacker, no one can guarantee that, I am saying we must make an effort, we must try to improve our chances of survival by training and by being prepared.

A few months ago after a terrorist tried to stab an Israeli woman, and she fought back and defended herself using Krav Maga, a group was formed here in our community; women finally decided to learn Krav Maga. It was a huge success, about 20 women, (out of the hundreds that live here, but that is considered huge).

A few weeks, pass, I admit I had to travel, seminars in Moscow and Norway, and now we are down to about 4 -5 women. Later the group ceases to exist.

Where are the rest? Where is the rest of the community?

Surely it is not a matter of money. My fee is $5 per lesson and even that I don't actually ask for or insist upon. As my rabbi in high school used to say…it is all a matter of priorities.

Otra mujer attacada; other woman attacked, we saw the neighbor running out naked, falling into a pool of her own blood and dying.

(and sorry, no sexy photos, no bloody photos, just information)

Saturday night, I turn on the computer and I see the news from America matches the recent news from Israel. A woman is seen running crazily and shouting, "No, Please NO!". This took place just today in California. Apparently that was not actually a great defense as four people were shot dead and many others were badly hurt as a result of being shot. 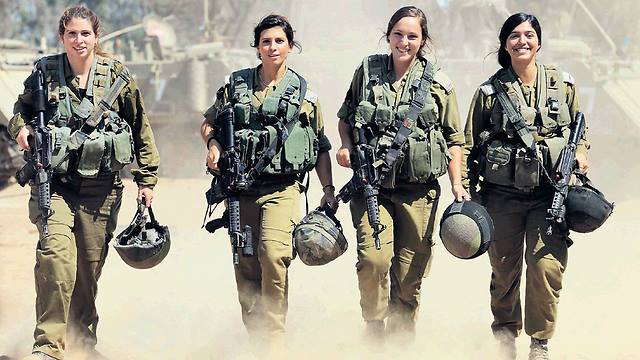 Train with us in Israel, learn to Fight Back!


Join us in Israel, experience real Krav Maga training and life in Israel first hand. Visit sites of religious and historic importance. Experience a trip of a lifetime, a trip that will change your life. Two weeks of training and touring. Meet local Israelis. Meet soldiers and security experts. Train in all aspects of Krav Maga. Walk in the footsteps of King David.

The trip is open to all; veterans and beginners.