Doing it Ourselves
By Moshe Katz
CEO
Israeli Krav International

We allow terrorists organizations to exist in our midst. We are prevented from destroying them as it might "unbalance the peace process" (sic). There are constant warnings against attempted taking of hostages. For the most part we stop the trouble before it happens, but sometimes...

Sometimes we hear about teenagers fighting off hostile Arabs who attempt to pull them into their cars. And I ask, why hitchhike? Yes, I know it saves money. Thankfully the Israeli government has finally decided to provide free busing for students in these areas, too little, too late.

And then, once again we live through this nightmare, someone has been taken. In this case, as everyone already knows, three teenage boys.

I did not hear about it from the news, I heard it at the synagogue. News like this does not need TV, radio, newspapers or Facebook. Everyone knows about as soon as it happens. Bad news spreads fast.

But even if we do not have a direct connection, everyone feels the pain, one nation, one family. 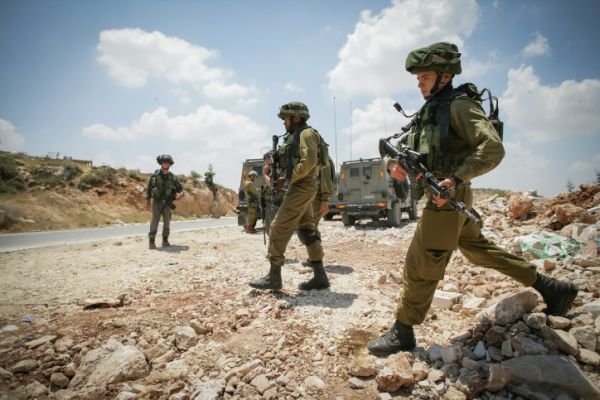 Some of my students commented that I appeared "a bit tense" these past few days, was something the matter? (an inappropriate question to a teacher, but ...nonetheless). Yes, I answered, something is the matter, three young men were taken hostage.

At our counter terror course yesterday we all notice that our instructor had not only nearly lost his voice but looked tired and was tense. The reason was obvious; not only was he stressed out but he had been sleeping only 3 hours per night. The entire staff was active in searching for the young men. He too was "a bit tense".

And by the way I do not like referring to them as boys. I understand the implications. Some people are trying to generate sympathy, so they call them "boys" and speak of not using "children" for political purposes.

But this is all wrong.

We have no need to "create sympathy". Our cause is pure and just (Survival and Independence) and there is no need to sink to Public Relations gimmicks. "Bring Back our Boys" is simply a pathetic cry for help which we in the self-defense industry find totally inappropriate. This is not our response. 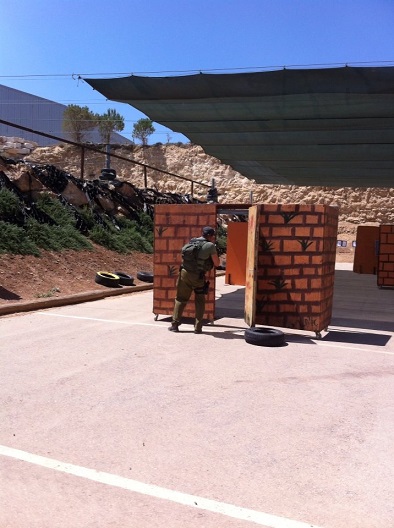 I remember one of the previous young men taken hostage, Nachshon Waxman. And I remember being woken up in the middle of the night by my late father as he burst in shouting "They killed him!".

I recall my father's voice, I recall his pain. He had not been sleeping, he was up all night listening to the news.

We are not asking anyone to Bring back our boys. We are not expecting sympathy from our enemies or from the world at large.

69 years ago World War Two ended. During that war, during the Shoah/Holocaust many Jewish children were "deposited for safe keeping" with gentile families, convents and churches.

I recall a story of a famous rabbi. He saw the writing on the wall and managed to hide his youngest daughter with a Catholic family. Neither he nor any members of his large family survived, but he had left the information with friends who did survive the war. After the end of the war they came to collect the child, the last surviving member of a great rabbinic family.

The host family refused. They said the child would remain a Catholic, the last surviving child of a great rabbi was raised as a Catholic. This was repeated thousands of times in the period 1945 -7.

Today things are different. Our attitude is we do things ourselves. We do not wait for help, we do not expect mercy or compassion. We do not expect reason to prevail. We only hope that others do not interfere in our efforts.

The head of a major counter terror unit said to us, "If we asked for volunteers we would have six million volunteers tomorrow (the number of Jews in Israel today). They would leave their jobs, their school, everything and they would go searching for our missing men". 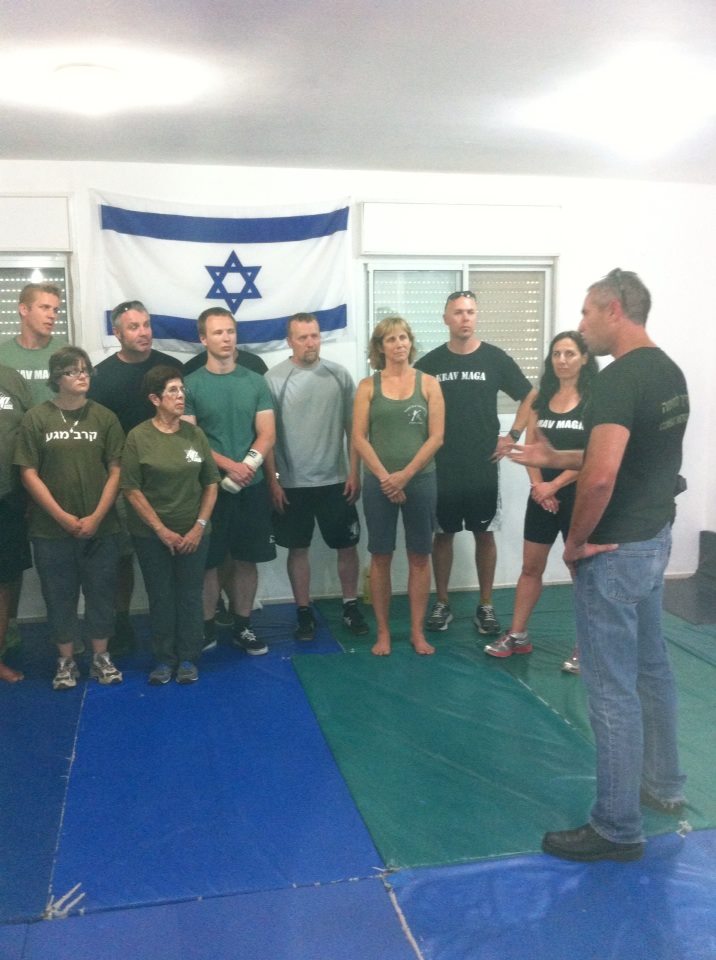 Today our counter terror instructor said, "Seventy years ago the world watched as we were killed, my grandparents were sent to concentration camps. When our people looked for places of refuge we were told 'Jews are not welcome here'. Today those same countries that refused to help us come to us for help, they come here to train, and when they ask us if we can help them we say...Absolutely".

Of course it is nice that people around the world express sympathy. But we do not need sympathy, we do not want sympathy, we want to find our people and bring them home, we want to crush the terrorist organizations, as we should.

It makes people feel good to put a "like" on a photo on Facebook. They feel they have actually done something to help the cause. Today I met with people who have been sleeping only three hours a night as they spend their time trying to find our young men. They did not say a word about Facebook.

Our answers is to train harder. One of our current participants told me today that members of his church in America want to help Israel, what can I suggest?

I told him there are many things they can do, but here is one idea; sponsor  someone to come to Israel and train with us. Send us one person whom we can train, whom we can educate. It will help you, him and us. We are come out winners.

When you come to Israel you will understand our mindset, you will understand how we view things. I have been told time and time again by our Tour and Train participants that now they have a totally transformed view of our situation, and of their own. 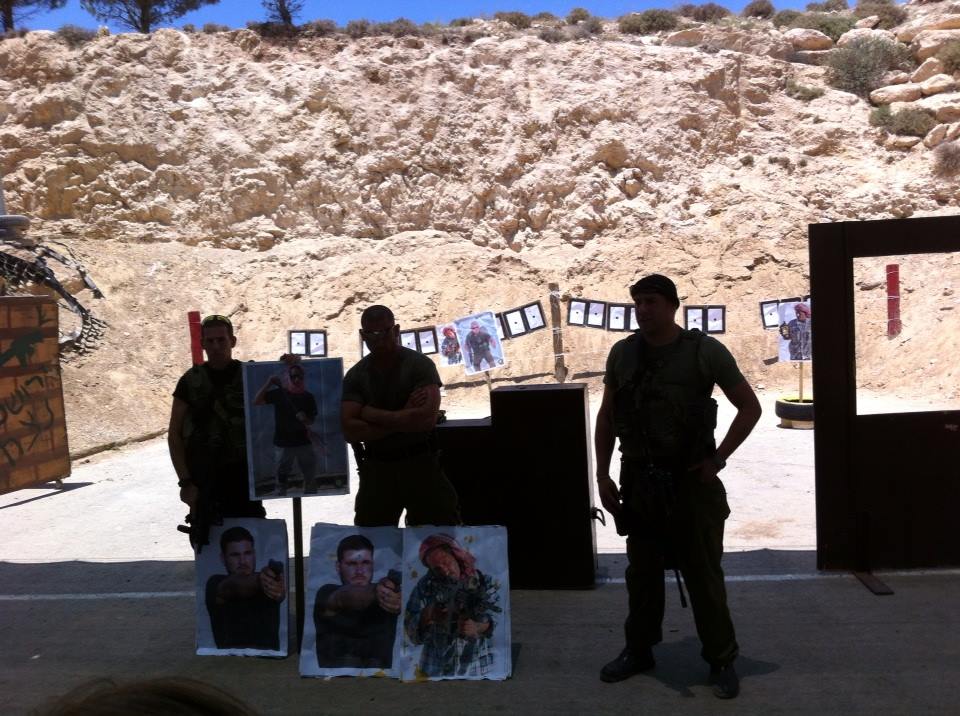 Some of our instructors, the best in the world.

Immerse yourself in Krav Maga, Israeli culture, history of this land, come home a changed person.

Register for Tour and Train, Reserve your spot