Are there limits to insanity?

I am constantly comforted by one particular story in the Talmud. Perhaps more than any other story this incident has given me peace of mind to last a lifetime.

The story is told in Aramaic in the Talmud, tractate Pesahim, page 50. Rabbi Yosef the son the famous Rabbi Yehoshua Son of Levi, became sick and "died". In other words he had what is now known as an "out of body experience".

When he returned (to life) his father asked him "What did you see?" The son answered, "I saw an upside down world, the high ones were low and the low ones were high".

The wise father answered, "You saw a clear world, a true world".

I was very young when I first learned this story and only over the years did I realize its' full impact. We live in a world of falsehood and lies. The truth is the dearest and most rare commodity you will find.

Today Israel fights for its survival. Not only against our Arab neighbors but also against a great many enemies all over the world, in Europe and in America. They are boycotting Israeli and Jewish products and companies. Just today, Sainsbury's in England removed all their kosher products out of fear of attacks. Shame on them, and the owners of this company are descended from Jews, who tragically assimilated.

The troubles in Gaza are not caused by Jews or Israelis or Israel. Not even close. They are caused by the people themselves. They have no one to blame but themselves.

Israel gave them Gaza for free, Israel walked away for the sake of peace. Israel never "occupied Gaza", and certainly has no desire to be there today. Israel provides Gaza with its water and electricity. And Gaza has not paid their bills in ten years. Israel provides medical aid, food and humanitarian aid to Gaza.

What sane people provide aid to their enemy??

When Arab children in Gaza need medical help, emergency surgery, they are brought to Israel and treated free of charge.

The list of total kindness offered by the state and people of Israel to the residents of Gaza goes on and on.

And yet all over this world mobs are rioting for a "Free Gaza". Free from whom? No one wants to control Gaza. We walked away from it ten years ago.

I met a friend in another country who said, "I always go with the underdog". Really! Is that wise? Who said the underdog is really correct?

Being the underdog has no moral value to it. Sometimes the "upperdog" is morally correct.

So all over Europe and the USA mobs are rioting against Israel and making statements that are not even close to any version of the truth.

But we know, this is not a world of truth. And we cannot expect truth or justice in this world.

Seventy five years ago Europe turned against the Jews, and modern liberal people of today ask, "Why didn't anyone stand up to them? Why didn't people try to stop Hitler and the Nazis?"

And today every nation in Europe is trying to cleanse itself of its shameful past and blame someone else. Very few are reluctantly and belatedly admitting their share of the guilt.

And now it is happening again. And now stores are afraid to carry Kosher food or products from Israel and again today the wild mobs shout "Death to the Jews", and again...the world is silent.

Truth and Justice in this world? As they say these days LOL.

If you stand for any sort of Justice stand up and now and let your voice be heard for Israel. Come to Israel, do not boycott Israel. Do not hide from us. Do not cancel your trip to Israel. This is your chance to stand up.

Do not say...If I lived then I would have done something. You live NOW, do something...or forever hold your peace for you had failed to stand up when you were called upon by heaven and earth to do so.

Free Gaza? Give me a break, free your own soul. 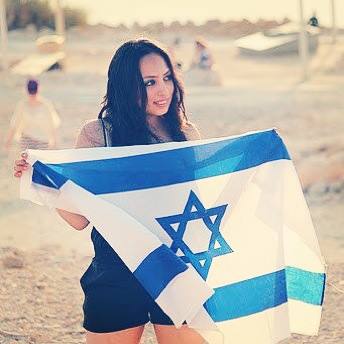 Stand with Israel IN Israel 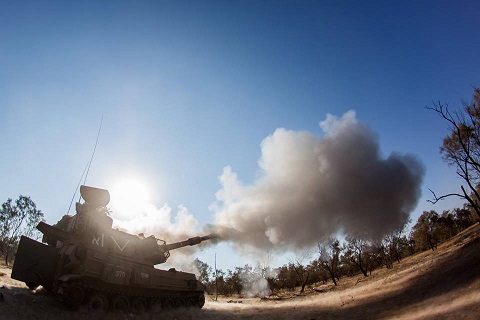 You will be safe in Israel, our people will protect you.