Yesterday as I was driving to Brooklyn to visit my rabbi, I got off on the wrong exit. How many adventures in life begin with a "wrong" turn. We never know where life will lead us, everything in life is a lesson. As I was driving up Avenue "U", in the slow moving traffic, , I looked at the physical and human landscape. Brooklyn is still a city of immigrants. I saw many signs in Chinese and other Far East languages, I saw signs in Italian and Spanish, I saw signs in Arabic, Hebrew and Yiddish, and I saw signs in Russian. I even saw some signs in English.

I observed the fascinating human landscape, people hustling and bustling, all trying to make a living, to get ahead, to make it in the American Promised Land. I saw them loading trucks, carrying smelly fish, negotiating deals, rushing across busy streets, shouting in a variety of languages.

Some were dark skinned Jews from Iran or other parts of the Middle East. Some were burly Russian men, others were Chinese, Vietnamese, and Korean, all different but all the same. I wondered, what would they create?

And I looked at them and tried to imagine their hopes and dreams, their struggles and disappointments, I tried to imagine what the next generation would look like, and think like. They would be some sort of mixture. They would have a greater mastery of the English language. They would hold on to some traditions and drop others. Some might stay in the "Old Neighborhood", while others would move away, into the "unknown America". What was clear was that it would never be the same, nothing remains the same.

In my mind I related all this to Krav Maga. I thought of the countries I have been to and the wonderful people I have met. IKI Krav Maga is very Israeli but is is also multi-cultural. It draws from the Jewish experience, from the Israeli experience, from the Asian martial arts, even from Russian martial arts. It draws from every country where it is practiced.

People from all over the world are learning IKI Krav Maga these days, and they any fine cuisine, each impacts the art, each shapes it in some way, adding a little according to taste, need, adding a little local flavor. And just as each one adds something, each one learns. Each learns a little about the soul of another people, about their history and their struggles. Just like that busy street in Brooklyn we are in this together, we may look different, speak different languages, but we are still on the same street, loading those trucks, sweating, trying to make a sale, keeping our heads above water, surviving and hoping to pass on something of value to the next generation. 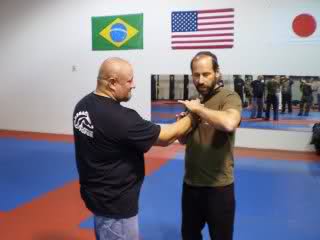 Moshe with Gary Hodges Jr. In the background flags of Brazil, USA and Japan while teaching Israeli Krav Maga.

Understand the Culture of Krav Maga,
Train with us in Israel

Join us in Israel for two weeks that will give you a new perspective on Self Defense and a deeper understanding of Krav Maga. 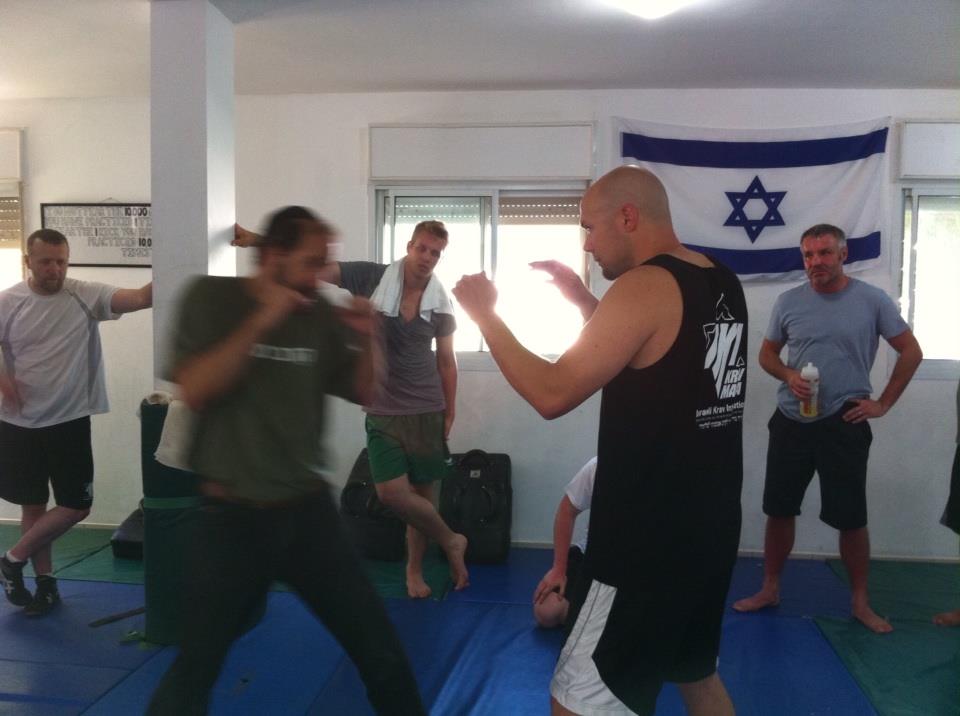 Tour and Train in Israel; an international gathering in Israel.