History is about the big people. Read any history book and you will find the big names, the names of people whose actions shaped history.

History may record the "great" acts of the "great" leaders but we forget the people who did the real work.

Great pyramids were built...on the back of poor slaves. Great cities were built, on the backs and bones of ordinary people. The wealth of the "great" leaders was sustained by the back-breaking labor of the peasants. For one thousand years the poor common Russian man and woman paid for this wealth with their lives. Saint Petersburg was called the "City of Bones" as so many Russians died building it. Great cathedrals are still admired to this day but do we stop and think of the human toll it took to build these great buildings?

The truly great man or woman may not be the one you think of. We live in an era of opportunity and it is difficult for us to imagine a time when a man or a woman was bound to a piece of land for life and had no opportunities for change. Yet these people toiled and did their best to provide a decent life for their family.

Great generals are remembered but the "canon fodder", the millions of unknown soldiers, are the ones who paid the price.

Power corrupts and the great leaders forget the little people.

There are exceptions, few exceptions, Alexander the Second, some of the American leaders, the French Revolution. But for the most part those in power forget those who are not in power. The little people are forgotten and are left to fend for themselves. 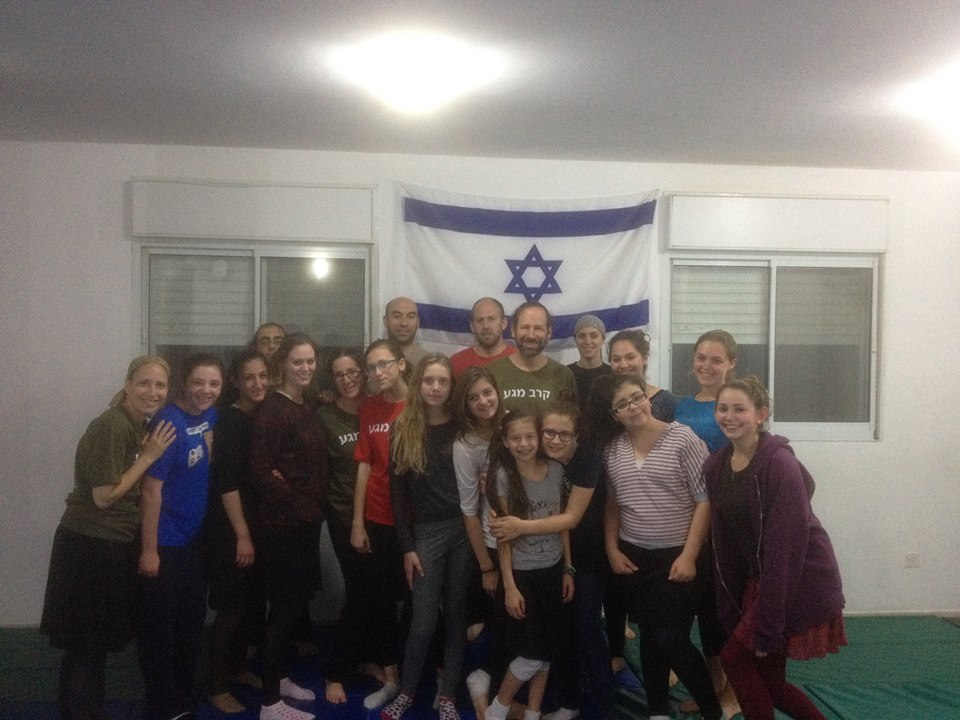 IKI Krav Maga, with some our little people.

The same is true today with big corporations. They care about profits, about the board members, the stock holders, the big investors. But  what about some poor little kid who is consuming something harmful, or unnecessary? Who really cares?

And the same is true of most sports including martial arts organizations. I have met with the leaders, the business managers, it is all about profit; how to make more money, how to take over a bigger share of the pie. Rarely is it about how to help more people.

Most martial arts clubs focus on the big names, someone who can win a tournament and bring "honor" to the school, (or more business), but what about a person who cannot afford lessons? What about the little people, in size, in financial ability, in physical ability, what about them?

We can begin by thinking of the little people because all people matter: Highly athletic people, uncoordinated people, those with the time and money and those without. All matter, to us.