The Years,
By Moshe Katz

Moti has been my neighbor for at least ten years. Yesterday he was in my house and I had just retrieved an old graduation class photo, from 1973. I showed him the black and white photo and to my amazement he knew many of the guys.

That was a 6th grade graduation photo and the next year I moved to the local Yeshiva junior high. And…turns out he was in the same school, the same year!

We had 4 full classes so it was difficult to know everyone, and I spent most of my time with my head in the books. In fact, that got me into a fight one day.

It was recess, and as the other boys (it was an all boys school) were outside playing games, I, as usual, was in the class-room taking advantage of the break to study. Recess, I thought, was the perfect time to review the lesson while the material was still fresh in my mind.

To me it made perfect sense; I came to school for the purpose of studying, thus it was only logical that recess was a time to review the lesson.

Thus, one recess as I was reviewing the Talmud lesson of Rabbi Lugasi, a classmate by the name of Yossi began to taunt me.

He was annoyed that I was studying. It bothered him. It just did. I do not recall the sequence of events but I do recall I ended up with a black eye. I was sitting at my desk, he was standing there angry, can't recall the details.

My mother was furious. It was only three months to my bar mitzvah and she was terrified that I would look bad in the family photos. (In fact my photo turned out so well they put it on display in the photo shop).

The years pass. My friends' mom organizes a class reunion for some of us who were still in touch. The usual comparisons; who has lost the most hair, who has gained the most weight, who has the most impressive business card, and who has the most kids.

"So you are now a Krav Maga black belt instructor, time to get revenge on Yossi, he is probably no match for you now."

Stupid male bravado from a guy who works in a synagogue.

No, I did not feel the need for revenge. I had let it go a long time ago. It did not bother me, did not weigh down on me, and beating up the guy now would accomplish nothing at all.

In fact, even at the time I do not recall feeling any anger. He was stupid, jealous, and frustrated. This was no reflection on me. Today, the fact that I can beat him up, is enough. But I feel no anger, feel no need for "Justice", and I feel no need to prove anything to anyone.

To fight in order to stop abuse, like when Israel finally responds to Arab missile attacks in the South or in the North, is justified and in fact required.  To fight to gain the respect of your opponent, as a preventative measure, is also justified. To fight as a means of revenge is rarely a good idea.

As we grow older and experience more of life we should also gain wisdom and perspective. The little things that annoyed the little boy should not annoy the man, he should let them pass.

Footnote: That year we were attacked, once again, by the Arab world, on Yom Kippur, our Day of Atonement. Students grew up fast, teachers disappeared and spent months on the front lines. One of them did not return. Parties of all sorts were cancelled. Life, Lessons.

Get the inside scoop, understand Israel from the inside as lived by the people who grow up here. Experience the wars, the terrorism, the heroism. 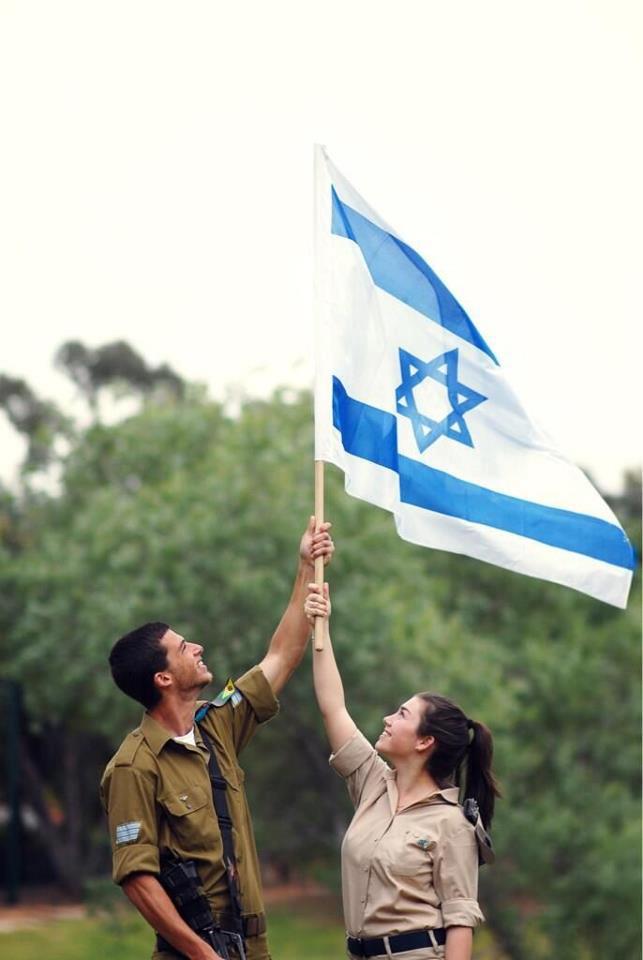 Come to Israel, the land of the Bible and the Prophets. Immerse yourself in the culture while training daily in Krav Maga and visiting sites of historic importance.

Ten days that will change your life. (and an option of extending your stay). Also an option for rank testing at the conclusion of the ten days.

The original Tour and Train.