We already know how Krav Maga is being marketed these days; the toughest system, the "baddest" system etc.

Even back with the Human Weapon and Fight Quest we saw Israeli instructors intimidating American students and the infamous Avivit Cohen mocking Americans as she elbowed one of them in the face, something an instructor should never do.

It is all marketing.

The impression being created is that Israelis wear combat fatigues, camouflage pants, have huge arms and are just all around bad assess. Nothing could be further from the truth. But what does it matter? Krav is selling and Americans are buying.

Give the people want they want.

Israelis are simply feeding the Americans and Europeans the diet that is being requested. If this is what you want, this is what will be provided. Simply doing business.

But for some of us this is more than business. For some of us there is honesty, integrity, representing Israel correctly and the all important issue of teaching something that actually works, for all people.

I have just returned from another extensive tour of the USA. And sadly I have seen that while the commercial Krav Maga marketing has put Krav Maga on the map, in Hollywood movies and on American TV shows, it has also had a terribly negative effect. Simply put those who need it the most are intimated.

They believe the image and they would like to learn Krav Maga but afraid to sign up. They are afraid that they are not tough enough, strong enough, young enough. They imagine Krav Maga training to be some sort of Israeli fitness boot-camp/military basic training. 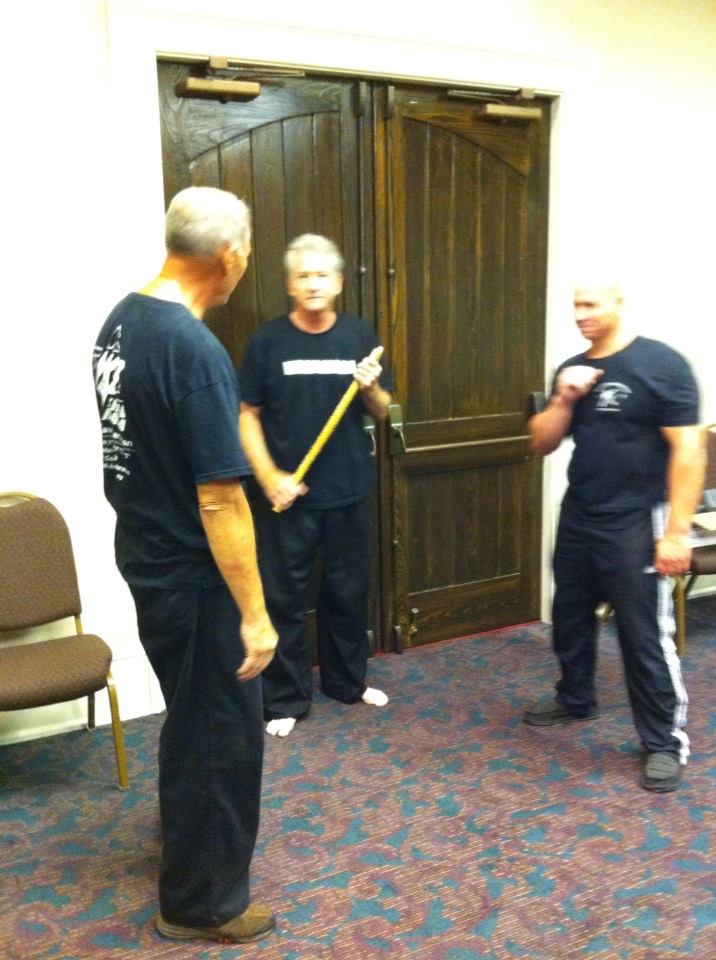 Krav Maga students come in all age categories and body types. Krav Maga is for everyone.

This tough guy image has scared away the people that IKI would like to teach. We want to reach these people and teach them to defend themselves. But now they are afraid.

I teach them that great fitness, speed and strength is not a requirement for self-defense. I teach that our mind is our greatest asset. Just look who is in the zoo and in danger of extinction and who is multiplying so rapidly that we are depleting the world's resources.

We are one of the weaker creatures on the planet but we rule because of our brains. Think about it.

You can learn Krav Maga, you just have to find the right kind. Contact IKI for guidance.