We just concluded an 8 day training session here in Israel. One of our top instructors was here, and yes, he felt he still had a lot to learn. He said, "If I felt I had nothing more to learn from you I would come over for a cup of coffee and chat". We still had plenty of coffee, and great conversations, but mostly a lot of training.

He is a top security professional and of course views our daily on-line video updates. But he pointed out that practicing it by yourself at home is not the same as training here. Here one can ask all the questions and clear up all the doubts. Video is clearly a great modern invention. When I was a student there were very few videos and we certainly did not have cell phones for ready filming purposes. But with all the advantages of video, there is still nothing like training in person. In person one can clear up all doubts. There is still something to be said for traditional learning. Many times I have had students write to me that the technique did not work for them. Some even suggested that well, I had goofed on this one. But when we met in person I was always able to find some small mistake, some minor point that they missed on the video. Once we trained together and honestly looked at the problem, we were always able to resolve it. Training in person, being honest, we were always able to clear up doubts. What looks doubtful on video becomes clear in person.

I recall many years ago I was a young student studying in a Yeshiva, Rabbinical Academy, in Jerusalem. Over my year of study away from my former home in Los Angeles, many doubts had crept in. I did not feel the same connection with my teachers here as I had with my teacher in Los Angeles, Rabbi Shaya Cohen. I visited a great rabbi in Jerusalem who advised me to take the unusual step of leaving Israel to spend some time back with my teacher in LA. I followed his advice. When I walked into the academy in "The Valley" (San Fernando Valley, California), I told the rabbi, "I have a hundred and one questions". The rabbi said, "good, first let's study."  (Very similar to karate instructor, Saiko Shihan Shigeru Oyama who would say, Sweat first, ask questions later).

We studied together daily for two months and then it was time to return to Jerusalem. Rabbi Cohen finally said, and now let's hear those 100 questions. I told him, I had no questions. All the questions had been answered, without being asked. That is what it means to study together.

And so it is the same now that I am a teacher, a teacher of life, of values, of concepts, of how to survive in a sometimes hostile world. And here is a lesson from the Talmud, from nearly 2,000 years ago.

"Rabbi Yossi said, at first there were not many arguments/disputes in Israel. There was the great court of 71 elders that sat in Jerusalem and two more minor courts of 23 that were also in Jerusalem. Other courts of 23 were situated throughout Israel. If anyone had a question they could inquire of the local court. When the students of Hillel and Shamai, the two leading schools, increased, and the students had not sufficiently served the masters, the number of disputes in Israel arose and it became as if there were two disparate sets of law, two different Bibles."

What does this mean? What does it means when the Talmud writes, the students did not serve the masters sufficiently?

This does not refer to bringing them coffee or washing their feet. It refers to spending more quality time with them, in particular it refers to learning the details of the process, "going down to the depths of the thoughts of the masters" and therefore the different students reached different conclusions, because they did not fully grasp the essence of the teachings, and this led to many disputes in subsequent generations.

Often I hear that instructors have trouble with a technique, so what do they do? They either drop it, or change it. They don't consult with me, they don't try to see if they are missing something, they don't "go down to the depths of the thoughts of the masters", and as such they come up with a different "bible", ( to use the speech patterns of the example). And thus it becomes like many different schools, not united in form or technique.

The way to avoid this problem is more training with the instructors, if at all possible, training in person. For this reason I travel a lot, for this reason we have Tour and Train, plus the Five Day Training. The videos are a great tool, but sometimes more is necessary to comprehend the depths of the technique and the approach. 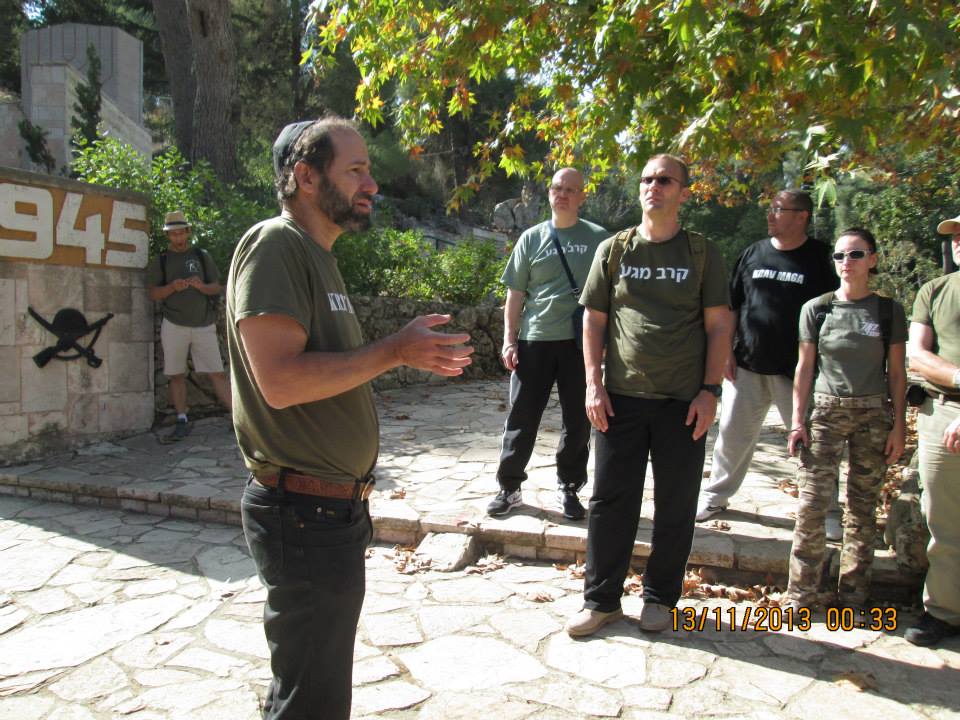