Fool Me Once
By Moshe Katz
CEO
Israeli Krav International 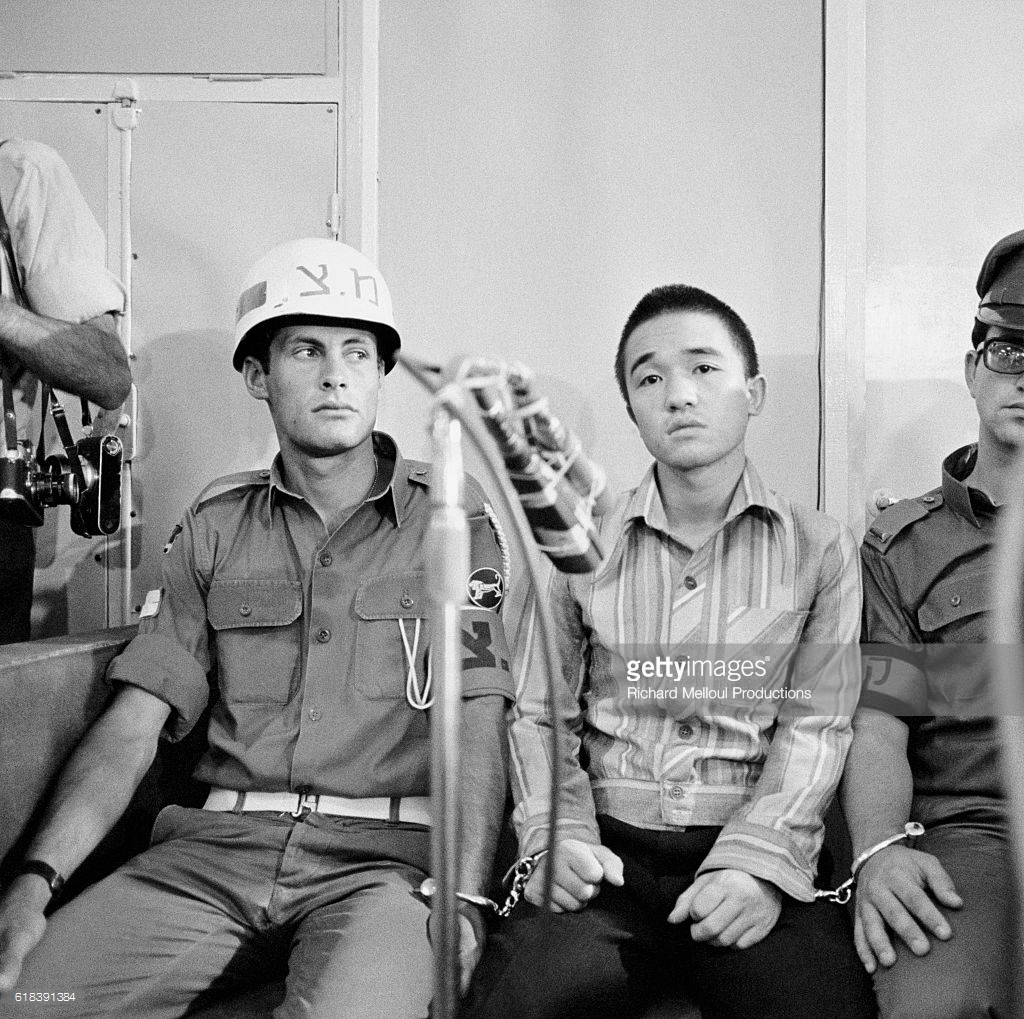 Kozo Okamoto, we did not expect to be attacked by him and his friends.

The old saying, fool me once shame on you, fool me twice shame on me, is a living reality in Israel.

It is rare that we get caught by surprise. We have learned to look for surprises and try to think of every possibility. But this is only the result of a harsh education.  We learn by making mistakes.

I was just a child but I remember it well. I have written often that it was one of the pivotal moments of my childhood because it was so brutal, so close to home and because it caught us by surprise.

It was May 1972, Lod airport, (now renamed Ben Gurion international airport) and it was only 15 minutes from where we lived.

At 10 p.m. the attackers arrived at the airport aboard an Air France flight from Rome. Dressed in business suits and carrying violin cases, they did not attract much attention. However as they entered the waiting area, they opened up their violin cases and extracted Czech assault rifles with the butt stocks removed.

They opened fire. They tossed hand grenades as they switched magazines. It was a professional operation and it was totally unexpected. We are not at war with Japan.

The dead comprised 17 Christian pilgrims from Puerto Rico, a Canadian, and eight Israelis, including Professor Aharon Katzir, an internationally renowned biophysicist and a candidate for the Israeli presidency. His brother, Ephraim Katzir, was elected President of Israel the following year instead.

Israeli airport security was well prepared for an Arab/Muslim attack, but the attack by mild looking Japanese took the guards by surprise. And this changed everything.

Today you will see happy Norwegians on vacation, or ordinary American tourists, and you will wonder why they are being treated like potential terrorists. Students of mine who are arriving for Tour and Train have been detained for hours, seemingly without reason. Yes, it is frustrating, upsetting, and time consuming. Our drivers have waited outside for hours wondering what happened to our students from abroad.

Fool me once...Israeli airport security was caught by surprise. They did not expect three Japanese "musicians" to open fire. This mistake can happen once, and then we learn.

Try this again and you are in for a beating.

Wadie Haddad, the primary organizer of the attack, was assassinated by Mossad in early 1978.

When you invite me for a Krav Maga seminar do not offer to buy me a ticket on Air France and save a few bucks. I fly El Al. El Al is our airline, I trust it. I place my life in their hands. For flights departing and arriving in Israel I fly El Al, only.

El Al, read all about it.

Know the History, the true story
Israel: A Nation of Warriors
by Moshe Katz