waiting for a brother...﻿ 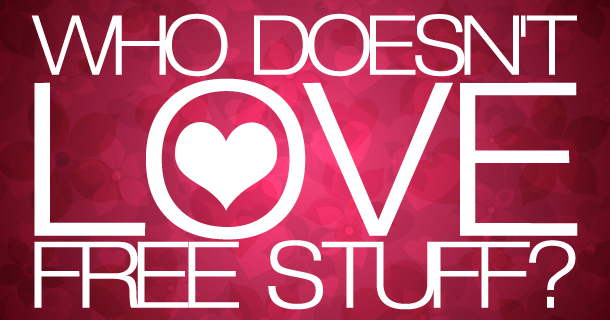 People like free stuff. I have relatives who are experts at finding free stuff on the internet. They know all the gimmicks and tricks. Even years ago they told me how much stuff they pick up for free. Apparently you just have to know how. They prided themselves on this "skill".

I was approached, via phone, by an Israeli company encouraging some form of gambling. Real simple, you invest a small amount each week and voila, the checks will be in the mail and you will get rich. I turned them down flat. I told them I have my own system; they were intrigued. So I shared my secret to success: work hard, live within your means, and save. They were not amused but I got them off the phone which was my goal; save time, save money.

I know of martial artists who have the same idea about free stuff. They know all the tricks, one small diploma can be transformed into many high ranking diplomas. Before you know it they possess multiple black belts. At first I was taken in by these guys as they wanted to use these ranks to obtain ranks from IKI Krav Maga (rank recognition, exchanging ranks, ranks in exchange for profitable seminars etc). But their ability never matched their diplomas and they were turned away. Now I have learned their tricks, and they are not welcome. Free stuff, I do not believe in it.

Nothing in life is Free

Get up early, make every minute count, get to work early; not on time but early!

On the airport shuttle I heard some Jewish guy running for office, he had some great plan based on supporting our enemies, taking money from hard working people and giving it to people who do not care to work hard. Sounds familiar to me. Sounds a lot like those people who want Krav Maga black belts but are not willing to work for it. Free stuff, don't believe in it.

A childhood memory: My brother, more musically talented than I, tinkering away at the piano. My mom hears him and says, "If you worked at it you would be quite good."  Half joking I say , "Hey Mom, what about me?"

She answered with words of wisdom, "You would be great because you would kill yourself until you perfected it."

Indeed in time I would play music professionally, on the guitar, compose music, record, and perform. I worked hard. I played until my fingers bled and the skin came off.

I work hard at everything, I do not believe in Free stuff. Don't want it.

With IKI there is not much free stuff. Now and then I will give away a DVD, a shirt, a patch, a book, but it is not free. If you got something it means you earned it. Nothing worth anything is free, not in life or in martial arts.

I will not vote for someone who promises free stuff. I will vote for a hard worker. I will not give rank to someone who does not want to work for it.

Free stuff? not for me.

And yes, that title was earned.

Earn your rank with us.
Israeli Krav International membership