I was you
BY MOSHE KATZ
CEO
ISRAELI KRAV INTERNATIONAL

Visit our other site as well for more photos and information

Sensei Lawrence is rebuking the class, insulting the students; no mercy! He is the Bad Ass, the Tough Guy, the ultimate warrior. Students are quitting, the class size is reduced by half.

And then he has a vision.

He sees himself as a 12 year old boy. Now is the one on the receiving end of the insults and abuse from a person in a more powerful and dominant position. Perhaps that made him stronger, perhaps that made him more resilient, but it also made him bitter, unhappy. He is traumatized by his past. It was not a positive experience. Ultimately this bitter abuse did not contribute to making him a healthy adult. He is not yet a successful adult. He still has lessons to learn and internalize.

He comes back to class, with a different attitude. Now he sees in his young students, himself. I was you. Now he understands them better. Yes, he wants to make them tough but he must adopt a different approach. He sees their insecurities, their fears, their dreams. He understands that with the correct approach he can have a huge impact on their lives.

Most martial arts movies and Krav Maga advertisements tend to create this idealized romantic vision of the ultimate bad ass warrior. The brilliance of the film Karate Kid and the series Cobra Kai is that they look at the truly human side of martial arts training. The transcend the martial arts genre.

When I was young I thought that all those cool choreographed martial arts movie scenes were the real thing, a reflection of reality. As I advanced through decades of training I understood them for what they were; entertainment.

Let's get real. I have trained with some of the "Baddest", toughest fighters on the planet; a veritable list of "Whos' Who" of martial arts legends. None were abusive to me. None were insulting or disrespectful. None ever deliberately hurt me.

Myth exposed. Among the Japanese, Kyokushin Karate was known as the "hard karate". When I would be discussing karate training with other martial artists and they would ask, what style do you train in? I would answer, Kyokushin Karate with Shigeru Oyama. The room would turn silent. Even the Japanese would back off and say...Respect that is the toughest karate.

And yet I recall my arrival, my first impressions of this tough-as-nails school. Sempai Masaki Terrao humbly greeting me and welcoming me to the dojo. Sensei Romero offering constant support and encouragement. Even the grand master himself, Shigeru Oyama, always had a kind word. And these guys were tough, very tough.

And now as my students stand in front of me, I remember; I was once standing where you are standing now. I too was a beginner, nervous and full of trepidation. I too recall putting on the white belt for the first time.  I recall my first stripe on my belt. I was you.

I know that what looks easy for the instructor can be very confusing for the student, I was you.

we look at our students we must remember that we were once standing in their shoes, we were them, and we must put ourselves in those beginner shoes again.

Look at your student and say, I was you, and perhaps someday that student will be standing where where you are now. He will become you just as you were once him. 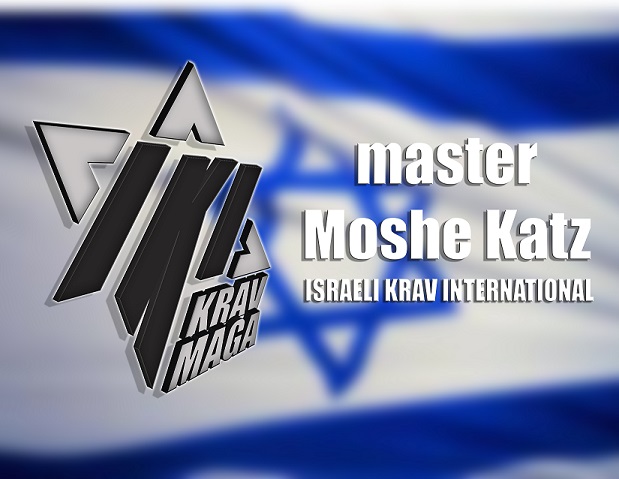