I arrived early at the airport via my connecting flight from Oslo; Waiting for the El Al counter to open. Every place has its memories, personal and national.

Personal memories: At this spot I said goodbye to Tibor and his family after a wonderful week of Krav Maga seminars in Slovakia. And here at this very spot I found my friend Ze'ev Dashevsky from Maaleh Adumim. And right near the sign that says, "Schutzen Sie Ihren koffer" I became friends with Aharon, the El Al security guy and we discussed Krav Maga at length.

National memories: As a Jew I share the collective memory of my people and I cannot forget that this is the land that produced Hitler (May he rot in hell) and that offered its' full support to his cause.

This airport in fact, from what I heard, was built in 1938 as a military airport and used during the war. (Not a great feeling). On December 27, 1985, the El Al (Israel Airlines) ticket counter was attacked by Arab terrorists. The terrorists threw hand grenades at the passengers as they were on line for check in.

Flying here from Norway on Austrian Airlines I was shocked when the flight attendant placed a sandwich on my tray and said, "Here is your ham sandwich!" I said, "You are kidding me, can't you see I am a Jew?!" (there was no apology and no alternative offered.)

Given Austria's past treatment of the Jews you would hope for a little bit more. And certainly, a flight attendant dealing with an international crowd should receive some sort of cultural sensitivity training.

Our Krav Maga emerges from our unique history. As I write these words my eyes scan the room for potential problems. I watch everyone. We learn from experience.

Our style, IKI Krav Maga, differs from other martial arts and even from the other versions of Krav Maga.

Often I am asked – Why did you publish a different history of Krav Maga (different from the standard version on most/all commercial websites). Or, Why are your techniques different? Why can't you agree with the others? 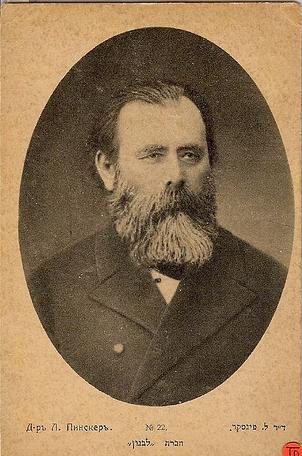 My light plane reading is an analysis of the writings of Leo Pinsker. Professor Benzion Netanyahu writes of Pinsker, "He felt with all this might that he was speaking the truth, a truth confirmed by tragic experiences, by the dictates of logic, by the laws of life. To agree with his opponents meant to succumb to lies."   He adds that the "present truths (were) arrived at after the costly blunders and ceaseless searching of entire generations." (The Founding Fathers of Zionism, pages 47-48)

I could not choose better words myself. And I think they apply perfectly to our style of Krav Maga. (a truth confirmed by tragic experiences...) Pinskers' ideas, slowly and over time, were finally accepted by others, but it was long after he passed on. He did not live to see the results.

His ideas and statements are sound and logical, and as is written, born out of the mistakes of many generations. And yet, he was not truly accepted during his lifetime.

It was not until the age of 60 that Pinsker reached his beliefs. He had first believed in many other solutions to the "Jewish Question". However once he found his solution, his truth, his reality, he became a changed man, a man with a mission, a man with a prophetic vision.

It is said that prophecy ended with the destruction of the Holy Temple, but Wisdom; that we still have, it is just very rare and hard to come by. (Look no further than our current political leaders for proof of that....)

Pinsker wrote that for a nation to be respected it requires "the elementary condition of power."

Our emancipation, both national and personal, cannot come from others, but only from ourselves. Become powerful and you will be respected. As he wrote, normal relations between national groups are not based on mutual love but on mutual respect, and respect comes from power.

Israel: A Nation of Warriors
by Moshe Katz
e book

Israel was not born on a "Silver Platter" but through the struggle and sacrifice of its sons and daughters. A nation fought, a kingdom was reborn. Get the inside story.

Come visit the land of dreams - Israel, and learn Krav Maga at the source.

Krav Maga Tour and Train - the Real Deal.10 days that will change your life.

We have sessions every June and November. Sign up now and reserve your spot. 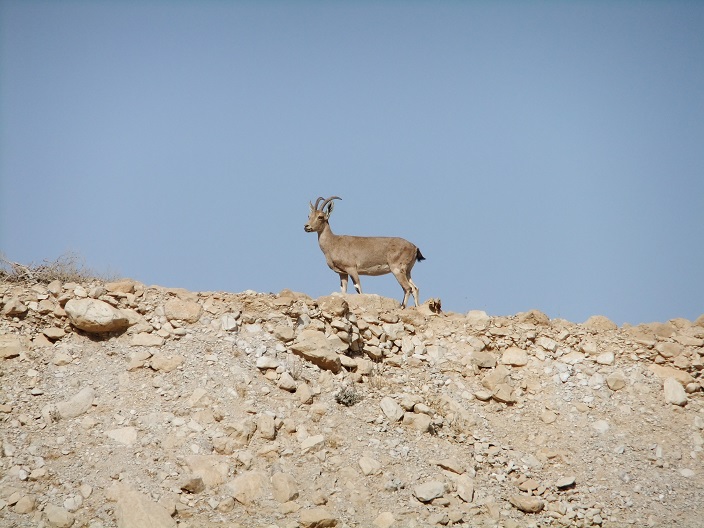 Ibex, a native of the Judean desert.