"And Jacob was left alone, and a man wrestled with him until the break of dawn. When the man saw that he could not prevail against Jacob, he touched the socket of his hip, and the socket of Jacob's help became dislocated as he wrestled with him. And the man said, 'let me go for dawn is breaking', and Jacob said 'I will not let you go until you have blessed me. And the man said 'What is your name?', and he said, 'Jacob'. And the man said 'your name shall no longer be called Jacob, but Israel - Yisra - El (he who has wrestled with God), for you have achieved commanding power and respect with God and with men, and you have prevailed.'" (Genesis, Chapter 32, verses 25 - 30)

Sometimes we can read a passage again and again, and then suddenly a new thought, a new understanding, will come to mind. The eyes will light up, the soul will rejoice, and one will feel a new layer has been uncovered.

My father of blessed memory, Rabbi Paul M. Katz, would always tell me, "Let the Torah speak to you, don't come with expectations, let the words come out at you. Read the words like you have never read them before, without thinking of what others have already said."

And late at night, with the distractions of the world fading away, the lesson came to me.

Jacob, who would become Israel, for whom our nation is called onto this very day, must pass a test, a trial. For he is to become our leader, the father of our people. We shall become known as the Children of Israel, the House of Jacob.

And Jacob was left alone...it was a long struggle, leaving home in search of a wife, waiting for a sign from God that this is the right woman for him, being betrayed by Laban the Aramean, working for many years as a sheep and goat herder, being tricked "day and night", running away with his family from Laban and his men, fearing his brother Esau who has threatened to murder him, and now he has one more test, a trial, a fight, a wrestling match, all or nothing.

And Jacob was left alone....and the night is dark, and a fierce opponent meets him, a man, whose name is unknown to this very day. A man, who is he? Some say the angel of Esau. He was a fierce opponent for gentle, mild-mannered Jacob, a family man, a "dweller of tents". He was not a warrior or a hunter like his brother Esau. But now he had to fight for his life, for his family, for his future. Wa Yeewather Ya'aqov Levado, and Jacob was left alone...

This is the test, at some point in our lives we will be left alone, it is us just us and "the man", the unnamed, unknown opponent who has no name, and needs no name. And we must face this opponent alone.

Many years ago I came home and asked my father to deal with a certain bullying situation, he said, "Son, you will have to learn to stand up and fight your own battles. "  And Jacob was left alone...with the man of unknown name or origin.

Before he could become the leader of our nation, he had to face his own opponent, he had to leave his comfort zone and fight a battle he did not wish for. Alone.

A man is alone, in the wilderness, between where he is leaving from, escaping from, and the point to which he desires to arrive. At this point, in between his Departure and Arrival, he must struggle...Until the break of dawn. "Let me go, for dawn has broken", the "Man" says, you have fought until the new light has dawned, you have struggled until day break, and now it is time for you to let go of me, it is time for you to move on, to your final destination. The dawn of a new day has broken, you are free.

We all must struggle against our "Man", our fear, our doubt, our hesitation. We all must wrestle until the break of Dawn before we can continue to our next level. Only when Jacob has proven himself against God and man can he proceed.

What does this mean, God and Man? We can only speculate; against the physical challenges, a wrestling match to prove our strength. Our spiritual challenges; our ability to go on when all seems lost and hopeless.

Jacob was nearly paralyzed by fear of his brother. He had a large family, women and small children, he had his entire flock of sheep, goats, camels, he feared he would lose all of this. He needed a trial to overcome his fear.

Finally he says, I will not let you go until you have blessed me. And the blessing is simply an acknowledgment of what Jacob has already achieved: for now on you shall be known as - He who has struggled with man and God and overcome, Yisrael - Israel!

Forever we have become this symbol.

And the name of his worthy adversary? Jacob asks, and the reply, Why do you inquire as to my name, this will not be of any help to you, and he is gone. 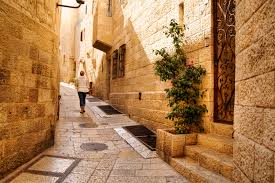 Join Us for Training in Israel 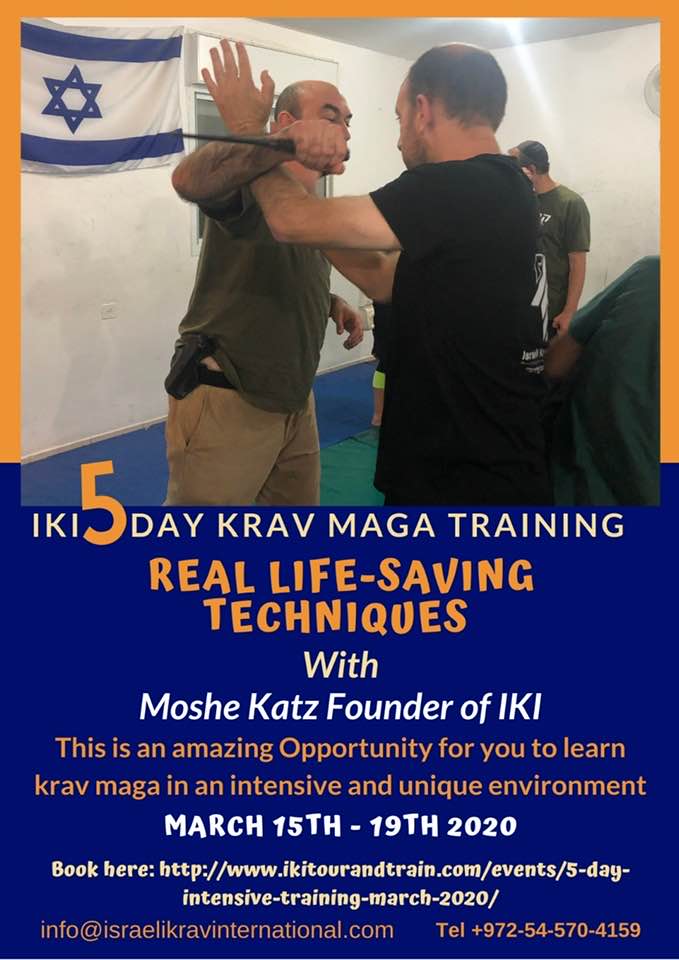