Will We Learn Anything
by moshe katz
ceo
Israeli Krav international

"When Yithro (Jethro) chief of Midian, father in law of Moshe heard of all that God had done for Moshe and for Israel his nation, and that God had brought them out of the land of Egypt...

"and Yithro, father in law of Moshe, came to the desert, the wilderness, where he encamped at the Mount of God" (Exodus, Chapter 18) 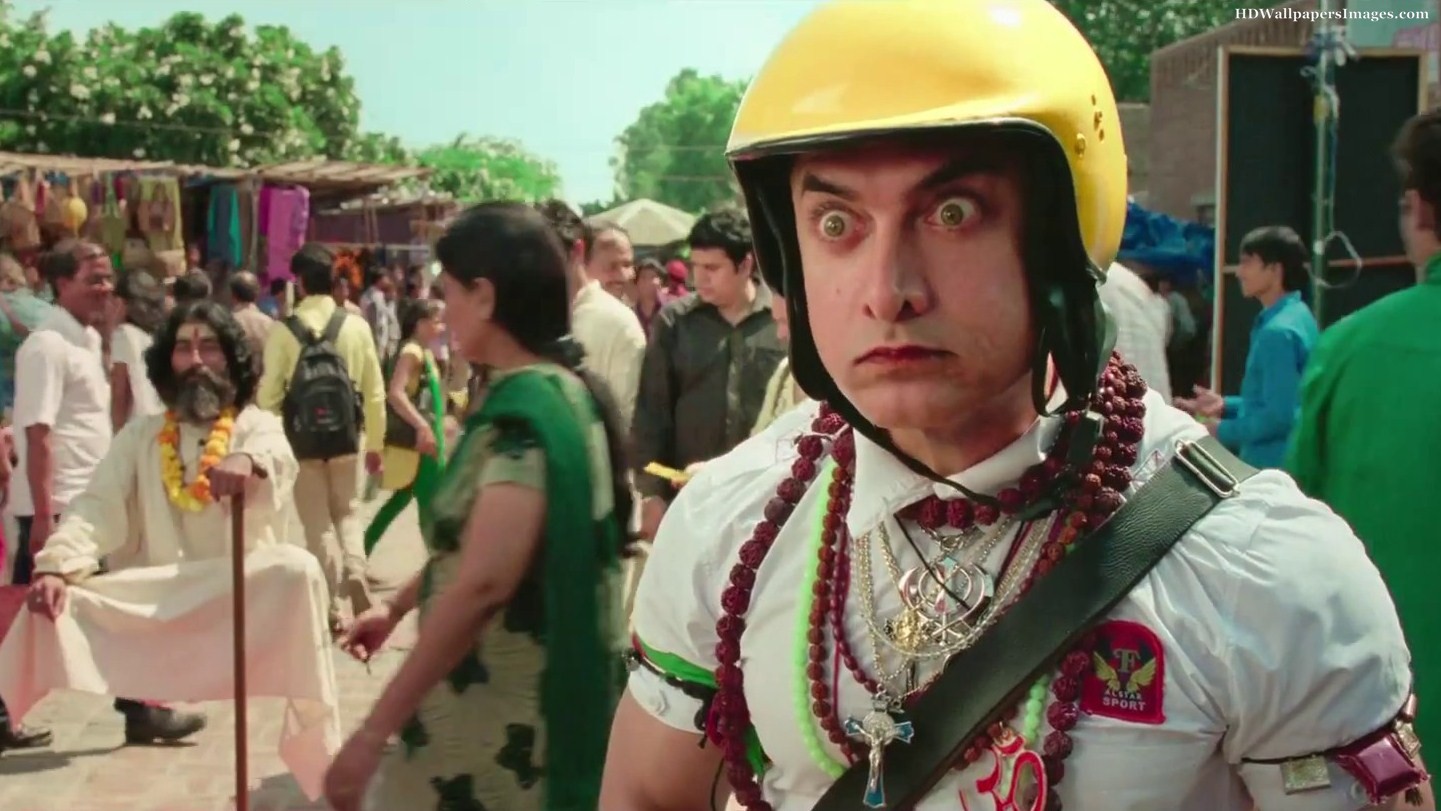 PK, analyzing the strange world we live in, makes no sense to an outsider.

Coronavirus times; each one of us is facing a challenge, for some it is economic uncertainty, for some it is perhaps a health risk, for some it is not being able to visit family, for some it is the loneliness of lockdown and the feeling of helplessness. We are frustrated; cancelled plans, destroyed businesses, our lives have been disrupted, stopped, by the careless actions of others half a world away, and there is little we can do about it.

Many are posting comments, blogs, videos, of how good it is that now we have time to think and understand what is really important in life. Thus when life resumes as normal we will have a different approach; a more enlightened perspective, we will no longer sacrifice our health and our personal relationships in pursuit of the almighty dollar, big companies will no longer pollute our water, air and earth,  we will no longer sell "organic" food that is in fact filled with rat poison and horse shit.

And I disagree. Nothing will change. I have lived a long time, I have seen much, and I have taken note.

After World War Two you would think people would view life differently. Growing up in the shadow of the Holocaust, with constant wars and terrorism in Israel, I felt the world, mankind, was gradually moving towards a more enlightened time. Like many young people of every generation I believed that change was coming. And like the young people of every generation I was mistaken and disappointed. No real change took place, Nazism has not died out at all, in fact it is on the rise, everywhere. Hatred towards the other has not left this world. Yes, you will note some good people, some sparks of hope, but these too have always existed, there is nothing new under the sun. That which was shall be, what has been done shall be done again and there is nothing new under the son....if someone shall say, Look! there is something new, but no, it was already here, before our time. (attributed to my great grandfather Solomon, Ecclesiastics chapter 1)

So now we are grounded, forced to slow down, spend time at home with loved ones (if you are fortunate enough to have a family) and reflect on life. Will greedy manufacturers stop dumpling their toxic waste into our drinking water?

Man thinks 'cause he rules the earth he can do with it as he please
And if things don't change soon, he will
Oh, man has invented his doom
First step was touching the moon.

Now there's a woman on my block
She just sit there as the night grows still
She say who gonna take away his license to kill?  (Bob Dylan)

Will change take place? I think not. Man thinks he has a license to kill. The world will continue in its own habitual ways. Very few lessons will be learned.

The impact I believe, will be on a handful of people, and these people, these higher conscience people, these sparks of divinity and light will have the task of influencing the others, via lobbying, pressure groups and so forth.

At some point in history some enlightened people got together and said we must do something for workers' rights, and thus were born the labor unions and the workers rights movement. At some point in history some good soul said we must do something to stop pollution, to fight for animal rights, to improve health conditions, It is always a few who become enlightened and are tasked with the burden of changing the rest of the world.

Now back to my original question; what effect will the this world crises have on people once life returns to normal? My realistic answer, little to none, other than the few of us who truly take this to heart. And now to the Biblical quote which began this discussion. Yes, back to the Bible...

Jethro, Yithro, he heard what God had done for Moshe and his nation, and he left everything and came to Moshe and the nation of Israel in the desert, in the wilderness. Imagine that! Jethro was the chief of the Midianites, a man of power and fame, and yet he decided to leave it all behind, and set off for a new life with a new leader, Moshe. Out where? in the middle of nowhere, wandering in the wilderness on the way to an unknown land and an unknown future. Why on earth would Yithro do this?

The answer is in the text, for he had heard all that God had done for Moshe and for Israel his nation, and that God had brought them out of the land of Egypt...

The Biblical commentator Rabbi Shlomo Yishaki a.k.a. Rashi, (France 11th century)  answered, "He heard about the splitting of the Sea of Reeds and the battle with Amaleq".

The rabbis of the Talmud ponder this question, what did he hear? If he heard about the great events, i.e. the truly miraculous events, the splitting of the Sea of Reeds, the army of the great Pharaoh drowning in the sea, the victory of a group of refugees of the great Amaleq, if those are the events he heard, than why was Yithro the only one to join the nation of Israel? Surely thousands of others would be equally impressed and would be flocking the join the nation would God had chosen?

Alternatively, the rabbis ask, perhaps Yithro heard something else, more minor, and if so, then why would he abandon everything for an unknown life in the wilderness? It simply does not make sense.

The answer is the text is referring to the great events, the splitting of the Red Sea (Sea of Reeds), the incredible victories that defy human logic, this is what Yithro heard, and that is why he left everything, his home, his wealth, his prestigious position in society. But wait, if that is what the text is referring to then why was he alone? why weren't there many others flocking to join the flock of Moshe? With such great obvious divine miracles we would expect a huge social movement, a huge change in society! Why was the reaction so minimal?

The rabbis tell that Yithro was an idle worshipper who worshipped many gods. This is viewed in a positive way because he was on a search for the truth. Much like the hero in the Indian film PK, he tried out many gods, when he was dissatisfied, he moved on. When he heard of the great miracles of the God of Israel he knew he found his calling. But others, who were not searching, will not discover the truth even if they accidently stumble upon it.

Our current situation is the same, nothing new, there will be a few searchers, they will boycott the practice of torturing animals for profit or pleasure, they will not support industry that pollutes our earth, they will change their ways. But the vast majority of this human mass will carry on, exactly as before if not faster, on our collective path to self destruction.

To end on an optimistic note: Be part of the change you wish to see in society, treat people better, stop eating animals, learn to protect yourself and thus cause a reduction in world violence, be a better person, and perhaps get involved in true social justice (not the nonsense we currently see under that banner), fight corruption, fight pollution, fight apathy. Do good, Be good.