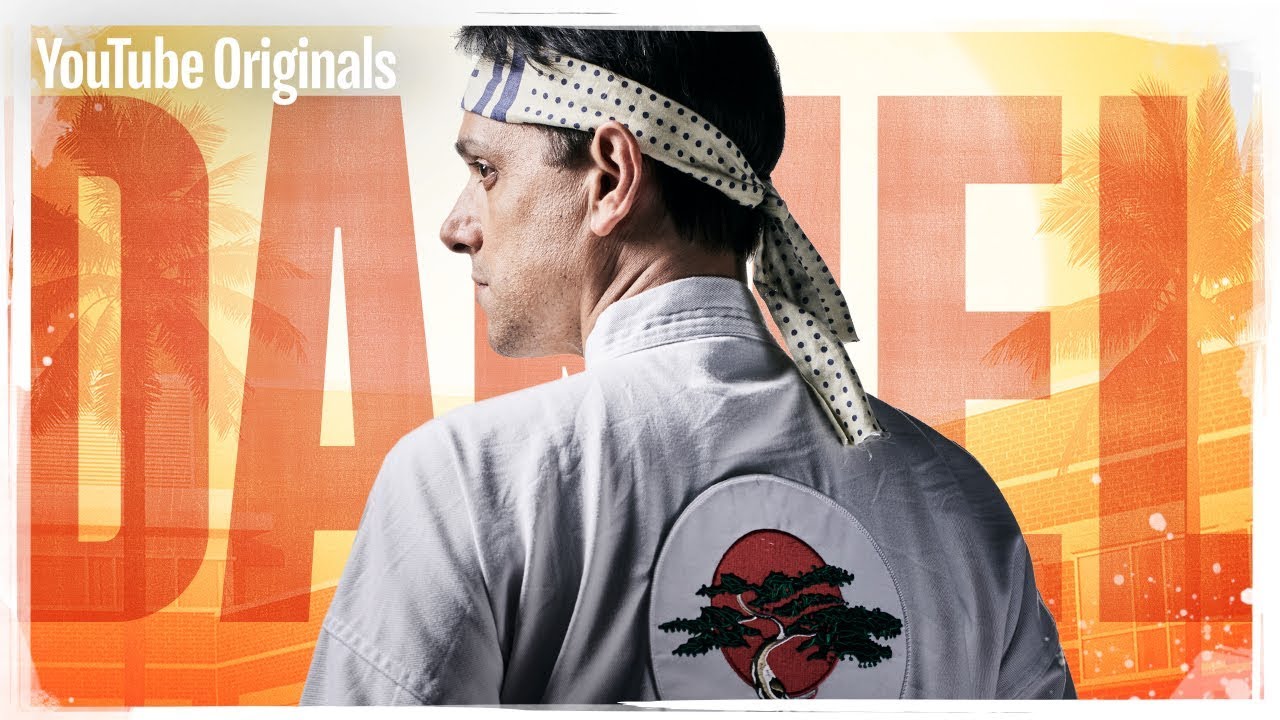 "I should have heard your side of the story"

Robby is the new guy at the car dealership, he is trying to break in and make a positive impression. One of the older guys plays a prank on the new guy and tells him that the boss, Daniel LaRusso, wants the cars rotated in the showroom. Robby gets in a fancy luxury car, and in the show room, starts up the car.

The boss, LaRusso, comes over. Naturally he is shocked, What the hell are you doing starting up a car in the show room!

This is dangerous, should not be done, it is reckless. Larusso's shock and outburst are totally understandable. When we get upset we rarely see both sides of the story. We react emotionally, there is no time to process the information. We burst out with What the hell!!

Usually that is how it ends; anger and hurt feelings on both sides. Both sides feel they acted in a legitimate way, and both did, from their point of view, but their point of view is incomplete. One side usually lacks the full picture.

The full picture here was that Robby was correct. A senior staff member gave him instructions and he did as he was told. There is no fault whatsoever in his actions. When the boss exploded at him Robby was justified in walking out and saying "I quit". Usually that is where things end.

But here Mrs. LaRusso came to the rescue. She saw what happened and quickly informed her husband. Now he had the full picture and realized that his emotional outburst, while natural, was in fact not correct. The correct action now was a sincere apology.

LaRusso chases after the new kid and even gracefully accepts a punch. He apologizes, admits that he is really embarrassed and takes the new kid, Robby, under his wing.

But this is a movie. In our own lives there is rarely a Mrs. LaRusso who witness the entire story, knows the truth and comes to set things straight.

Once Daniel hears the full story he says to Robby, "I should have heard your side of the story".

In real life we are fortunate if we ever get to present the full story and it is unlikely that the other party will see it our way, or see it as it actually happened.

What we need is to take the line from the film, I should have heard your side of the story, but we rarely do. We hear an incomplete story, we draw conclusions without ever asking the other party to explain their position, we assume the worse about people.

It is such a simple line, from a TV series, I should have heard your side of the story...before exploding in your face, before accusing you, before assuming your guilt, before judging you.

A simple line, a powerful lesson for life. As Mr. Miyagi would say, Balance, Daniel San, not just for karate, for all life. 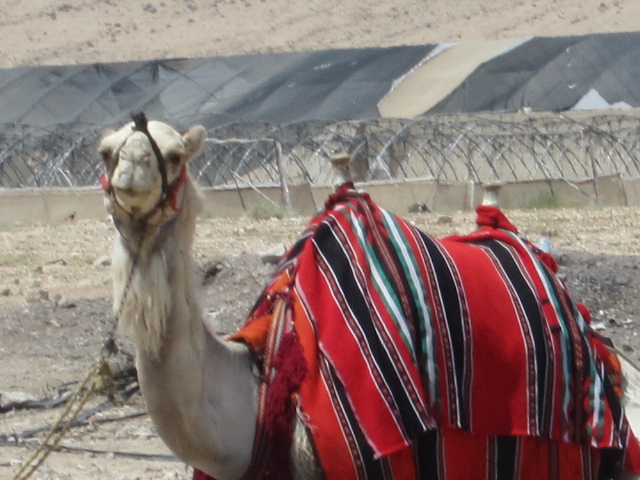