Wow, what just happened?  And how did that happen? I mean, after so many years of training, how could it happen?

I have heard this many times, thankfully it has usually been after a "mock" attack. A guy comes in from another school, another style, he knows it all, he is already a master, and then he is attacked, caught off guard, unexpectedly, boom. "Can I have another chance?"

No. You only have one chance. Another chance may be years away. Train for reality. Get a reality check. On the street there is only one chance.

Back in the old days in the Jerusalem dojo, we had a structure set up like an apartment. We used it to train security guards, to prepare them for what they will encounter when when they go into an apartment, to arrest someone, to discuss domestic disturbance etc. As they would walk through the rooms they would be attacked. The results can be see on the "Jerusalem Krav Maga DVD".

This sort of training was also covered in the Krav Maga episode of the Human Weapon. Those visitors, and all visitors, had to wake up, a rude awakening indeed.

Wow, what just happened?  And how did that happen? I mean, after so many years of training, how could it happen?

But that is what our training is all about; the rude awakening. Better to have it happen in the training hall, among friends, and not on the street among enemies, thugs and derelicts.

My teacher Itay was not among the delicate types. He was far from "Politically Correct", he was simply.."correct".  "Man, you are shit!, you don't know shit, you are not even a white belt, you have to start from the very beginning."

Yes, that is difficult to hear, especially when you are already a "Master" (and you have a belt to prove it). Damn that hurts. What happened to being sensitive?

There is no place for "sensitive" when it comes to reality training.

What if...you walk out of your house, someone has a grudge against you, but you don't know it...yet. Your mind is on your daily business, whom to call, what to buy, you are not in a "fighting stance", you are not in fight mode.

Bam! a punch out of nowhere. There was no chance to implement the "Eight Gates" of Kung Fu", or get into a Cat Stance, or jump into a Crane Stance. Damn, but it looked so cool in the movies! Why was I not prepared? Where did I go wrong? 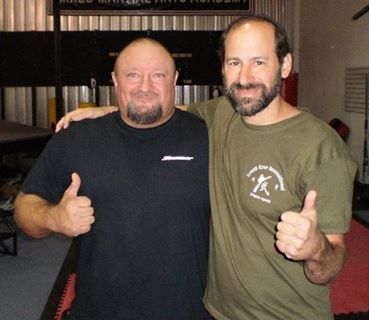 But I am thinking about this all the time. This is the essence of our style of Krav; IKI Krav Maga. We are not dealing only with young men and women between the ages of 18-21 who are in combat readiness. We are dealing with everyone, we are dealing with you!

We are dealing with the guy who is rushing off to work but does not know that a jerk is lurking behind the corner hoping to get his wallet or settle a score. That is why our Combatives training must be very very simple. Because anything that is not simple is simply not going to work. Do you hear me? Not Going to Work!!

Are all Krav Maga systems the same?

Are all Krav Maga systems the same? No, they are not, some, so sadly, resemble fancy martial arts forms and, for the life of me, I cannot figure out how they became so popular and why people continue to believe in them. I do not.

I do not believe, I question, I challenge, I strive to improve my chances and your chances for survival in a violent world. 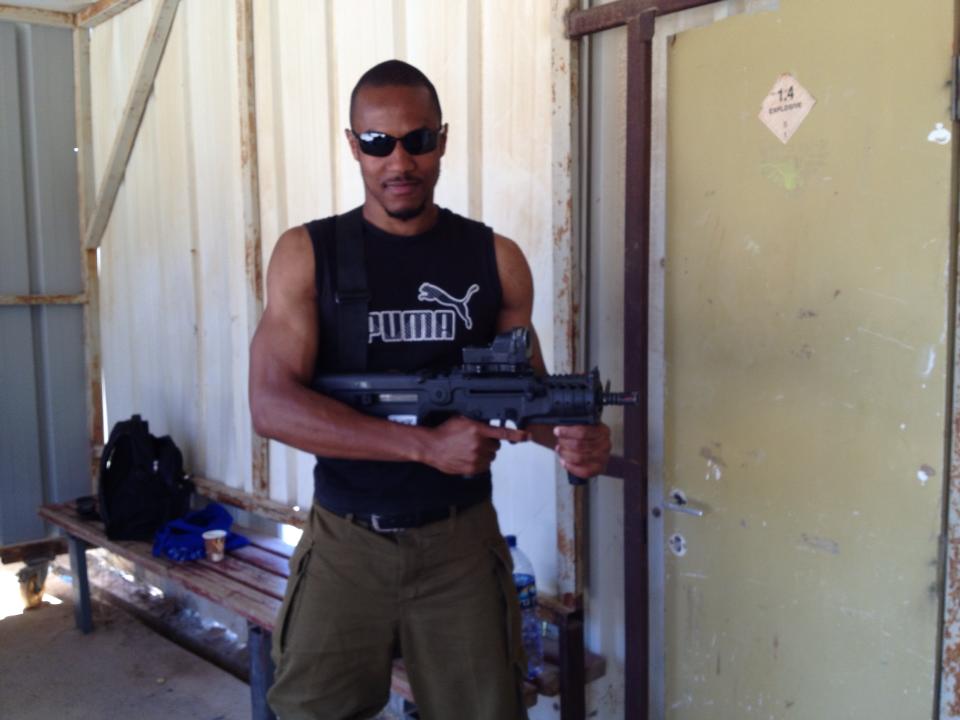 Come to Israel, the home of Krav Maga. Meet the people, drink the coffee, hear the stories. Immerse yourself in Krav Maga. 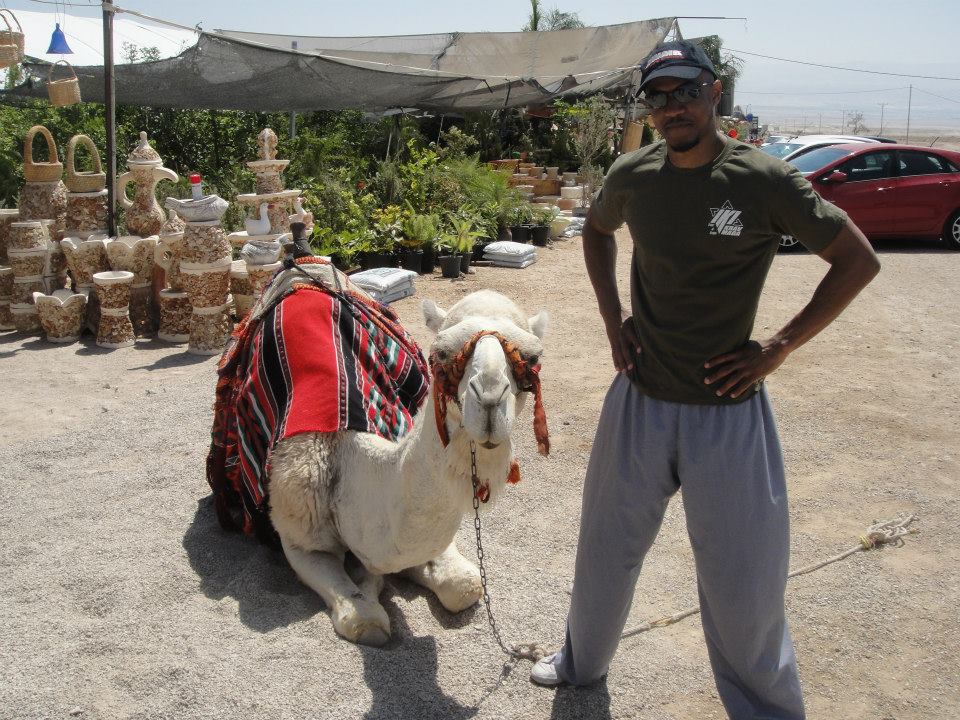 IKI Instructor Kuda, on Tour and Train, with a local camel in the Judean desert.

You know the Bible? you really think so? Think again....

Prepare for Tour and Train by reading.."Israel: A Nation of Warriors" e book by Moshe Katz, found of IKI. Over 250 pages about the history of Israel as a fighting nation from the days of the Bible until today.