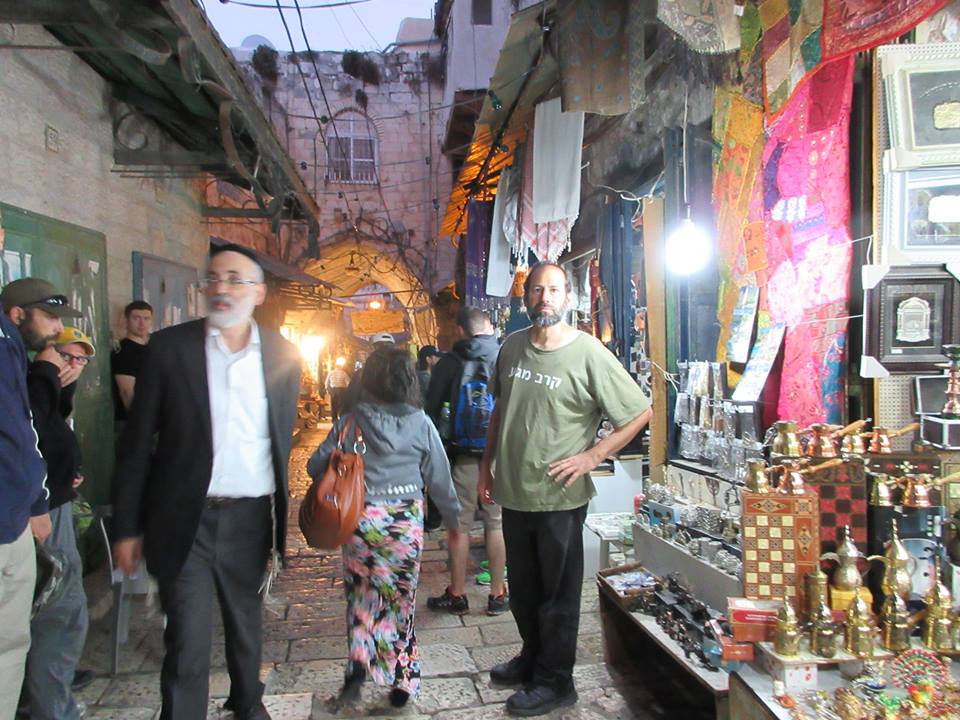 Down town can be dangerous, stay alert 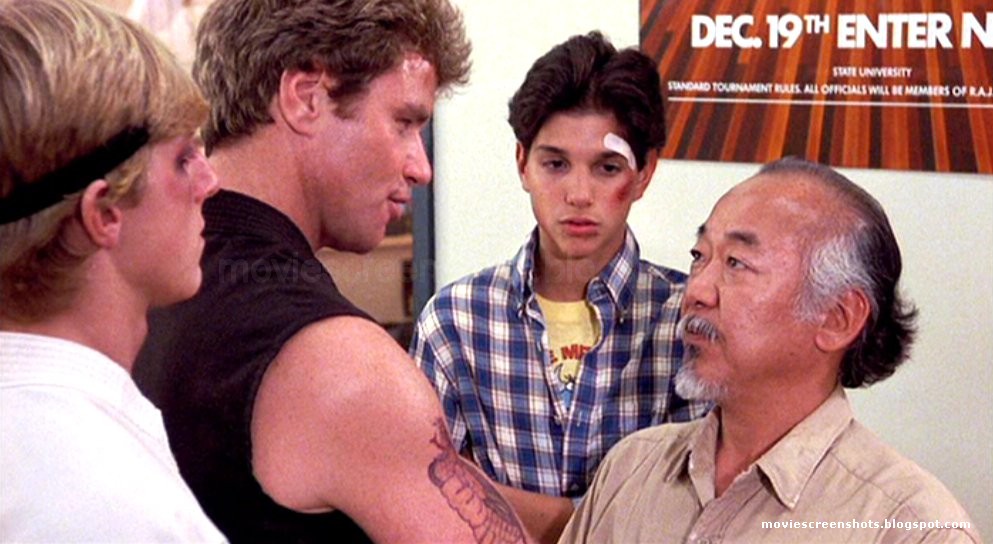 Face a confrontation with dignity and know your exit points.

I visited my bank recently to discuss a small deposit. I explained that I needed to have the funds liquid, i.e. readily available for use, and yet I also wanted to earn a little interest. Ah, the classic Liquid vs Long Term Investment challenge.  The long term investment gives us more profit but locks us in to the investment while the short term investment gives us freedom but yet very little profit. Such is life, in the bank, and outside the bank. Freedom vs. Stability.

One option is what is called long term deposit with exit points. You invest your money for a period of five years, but each month, on one particular day, you can withdraw funds as needed without penalty.

As I was walking out of the synagogue this morning, thinking of tonight's Krav Maga lesson, a thought occurred to me; Krav Maga real-life self-defense also involves exit points, and this is vitally important.

Many styles do not teach Exit Points. I have been told by students of mine that served in the Israel army that in each and every case one must totally destroy the enemy. There is no such thing as exiting. And yet, every army knows that there are times when exiting is the only logical possibility. Both Hitler and Stalin did not recognize this, you held your ground to the last man and to the last bullet. The American and British and all the Allies shared a different perspective, at times a strategic escape is wiser. The British escape in Dunkirk was a turning point in the war, in favor of the British. In fact, it is often referred to as the Miracle of Dunkirk. This withdrawal saved the British army to fight another day.

So what do we mean by Krav Maga Exit Points.

1. Avoid the Area - I was in England, enjoying the land of the Beatles, but my friend said that there are certain areas, that on certain days and at certain times, he will not go there. It is simply not worth it. As a young man he engaged in fights in those places, he knows how it works and that as the hour approaches 10 p.m. on weekends, best not to be there. To some up, as Mr. Miyagi said, "Best Defense - not be there". Our first exit point is before the event happens; we avoid areas that are prone to violence. We shall leave it to the police to clean up these neighborhoods first.

2. Confrontation - When the initial confrontation takes place, before the violence begins, when it is just words, there is still an opportunity to walk away gracefully. I have two favorite examples, one real and one imaginary. The imaginary one is based on the film Blood Sport. The Bad Ass tough guy walks up to a girl, who is with her male companion, and says, "Hey Baby, how about leave that guy and spend some time with a real man". What is the best way to respond is you happen to be that man. Option one, which I call the Neanderthal option, you can all insulted, huffy and puffy, roll up your sleeves and prepare to fight for your honor. If I were in the place of the girl I would just walk away and say, you too Neanderthals can fight it out while I go seek some civilized companion.

Option two: You turn to the girl and say, I am sorry for taking you to such a dump. If Neanderthals like these hang out, it is obviously not a standard suitable for a lady like you. I apologize, I shall take you a higher class place where such Cretins do not hang out.

Note: no insult intended to Neanderthals, that was simply a stage of human development.

3. After the initial Defense: If it does come to blows.  A fight was unavoidable, you successfully defended yourself and now comes another exit point: at this point you can leave well enough alone and disengage. We see this in the Karate Kid film, when Daniel takes a beating from Johnny and the other boys say, Let him go, leave him! but Johnny decides he needs to punish Daniel. Their teacher, Sensei Kreese, teaches this philosophy, never leave well enough alone.

So our 3rd exist point is after we have defended ourselves, we can walk away, we don't need to finish the guy off.

Now please take into account in this blog I am talking about street self-defense with the fear of escalation, I am not talking about a military situation. In a war, kill the opponent if you can. As General Patton said, don't die for your country, give the other guy that honor, let him die for his country.

4. After the Victory  - If it has come to the point that you have totally defeated and incapacitated the aggressor, some will want to continue. In the words of the Karate Kid, they will not "leave well enough alone", and yet this too is an exit point. When your case comes to trial, and you are standing in the Accused Box with your lawyer nearby, you will be asked, before you caused this severe head trauma to the aggressor turned victim, was there an opportunity for you to disengage sir, was there a point for you to just walk away? This was your 4th exit point, did you take it?

There are things in life we have no control over, and there are things we do have control over. Know your exit points, know the benefit of being Locked in to a situation vs the Freedom to walk away from it. You have free choice and much of what happens in life depends upon your choices, your behavior. You can walk away before it gets worse, there are exit points before you reach the point of no return.