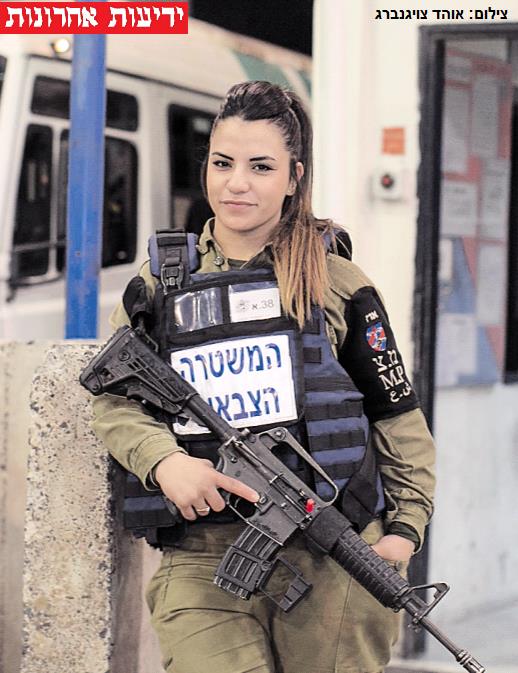 Military police, the best knife disarm is using the weapon.

With a title like "IDF Krav Maga Knife Disarms", this blog is likely to get a lot of "hits".

The survivalists might click on it. They do not want to take the time to actually train but are always looking for a few good survival tips.

The hard core guys will take a look, surely anything from the Bad Ass IDF (Israeli Defense Forces) is worth a look.

And the "Israeli wanna-bees" will be there as well, they must have the unique Israeli knife disarm techniques.

But they are all in for a disappointment, not by me, but by reality.

For they all live with illusions and delusions. I have already written extensively on this myth, cynically used by some to make money, of the Israeli super "Zohan Martial Arts", more suited for the movies than reality.

Simply put, knife disarms do not exist. I believe Danny Inosanto put it best "Knife disarms are incidental if not accidental". In plain English, they are not important, if they happened accidently, super, but they do not matter. If you plan for a disarm as you method of self defense, you should also begin planning your funeral, or at least excellent medical coverage.

Yet many styles of Krav Maga teach knife disarms. And it makes me wonder. It does. Commercialized Krav Maga for profit.

I have worked with many soldiers, many counter-terrorist specialist and undercover police officers. I have worked with many police departments. Not one of them took the idea of knife disarms seriously. Those who face life and death situations know better than to believe they hype of "Israeli Krav Maga knife disarms". It is an illusion they will cost you dearly. Beware any school that teaches this.

And yet too many instructors sell this produce. It makes me shudder.

Over this past weekend two of our soldiers were stabbed by Arabs. As always there is much we can learn from these unfortunate incidents

1. Neither soldier was able to defend himself. Both ended up in the hospital. But what about the commonly accepted idea (Outside of Israel only) that "Krav Maga is the official hand-to-hand combat system of the Israeli military"? (Just check nearly every American Krav Maga website).

If that is the case, then why are all these soldiers, who were not "ordinary" soldiers but elite troops, unable to mount any sort of defense??

And yet every Tom, Dick and Harry (or use the Hebrew equivalents) who is discharged from the IDF believes he/she can travel abroad, flash a photo of him/herself in uniform, and declare themselves a Krav Maga grandmaster (and issue black belts)?

2. Both attackers (terrorists) were killed. But that fact has nothing to do with Krav Maga. They used what I have always referred to as the real "IDF Knife Disarm"; i.e. a bullet to the head and a few more to the body. This is the only knife disarm that my associates in the counter-terror units ever advocate.

It is time to lay this myth to rest; stop selling knife disarms.

At IKI Krav Maga we offer a different approach to knife attacks: Simple, natural and effective escapes. We will leave the fancy stuff to Adam Sander a.k.aThe Zohan!