Having served in the IDF (Israeli Defense Forces) does NOT make you a Krav Maga expert. 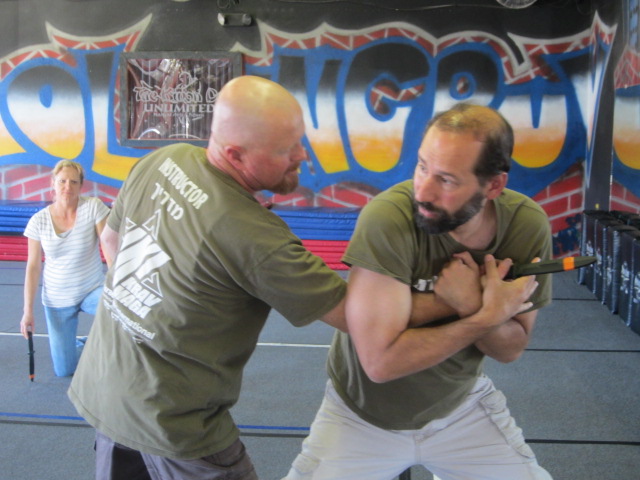 As I turned on my computer the Israeli news flashed something that caught my eye, "Israel Special Forces learning new form of Self Defense".

Naturally as a Krav Maga instructor this caught my attention. And naturally I would be very disappointed by the usual fraud and falseness of this world we live in.

I watched the video clip. The "new" special form of self-defense the Special Forces were learning was non other than the same jujitsu that I was learning twenty years ago! I recognized all the moves, goodness! this was terrible.

I saw a defense against a common choke hold (headlock), yes, we learned this one too, perhaps in 1989. As a obedient student I learned this, never liked it but I mastered it. In time this was replaced by another technique and then by a better technique, it is OLD. My experience with thousands of students in thirty countries has proven that the technique I currently teach for this situation is more effective and much easier to perform.

When we hear the news; "Israeli Special Forces learning new form of self defense" yes, it sounds exciting but in fact it means that some guy with connections managed to get a class to teach a few guys at some base, perhaps. This is all part of the great myth that anyone who did some "Krav Maga" (which could mean anything) in the Israeli army, is now a recognized Krav Maga superhero ready to travel the world and start his own "association" on Facebook. (and lure some naive Americans or Europeans).

I watched the pathetic video and I heard the instructor, all dressed in his traditional white Judo gi. He told how his students easily defeated IDF officers. Well of course! The officers have no real fighting skills, so naturally they might lose a match to a well trained Judo or Jujitsu guy. So what? What does this prove? It proves nothing at all.

Lets' be honest, Israel has a great army but you know what? The military has made huge blunders in every war it has fought. It was the bravery and initiative of field commanders and common soldiers that brought victory. Read any book (in Hebrew) about any war and you will find that huge mistakes were made. Just because the military did something does not mean it is correct.

Just because some guys on some base are learning some "new form of self-defense" does not mean it has any value. Wise up and think about it.

Some food for thought: 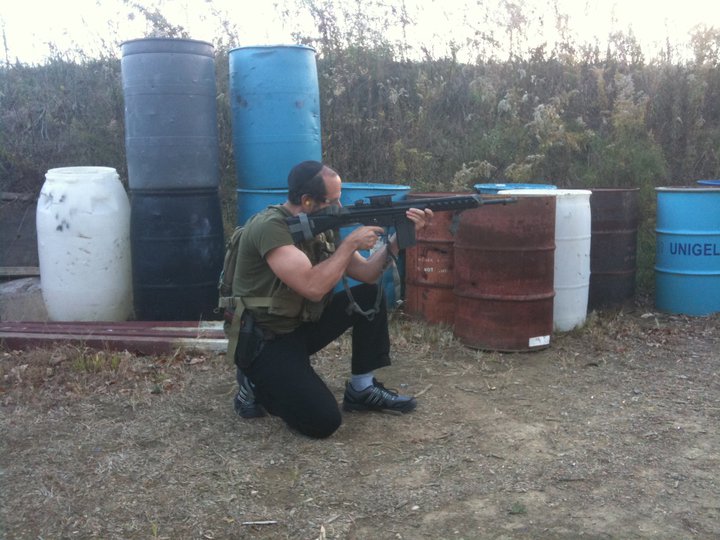 Moshe training with US Military